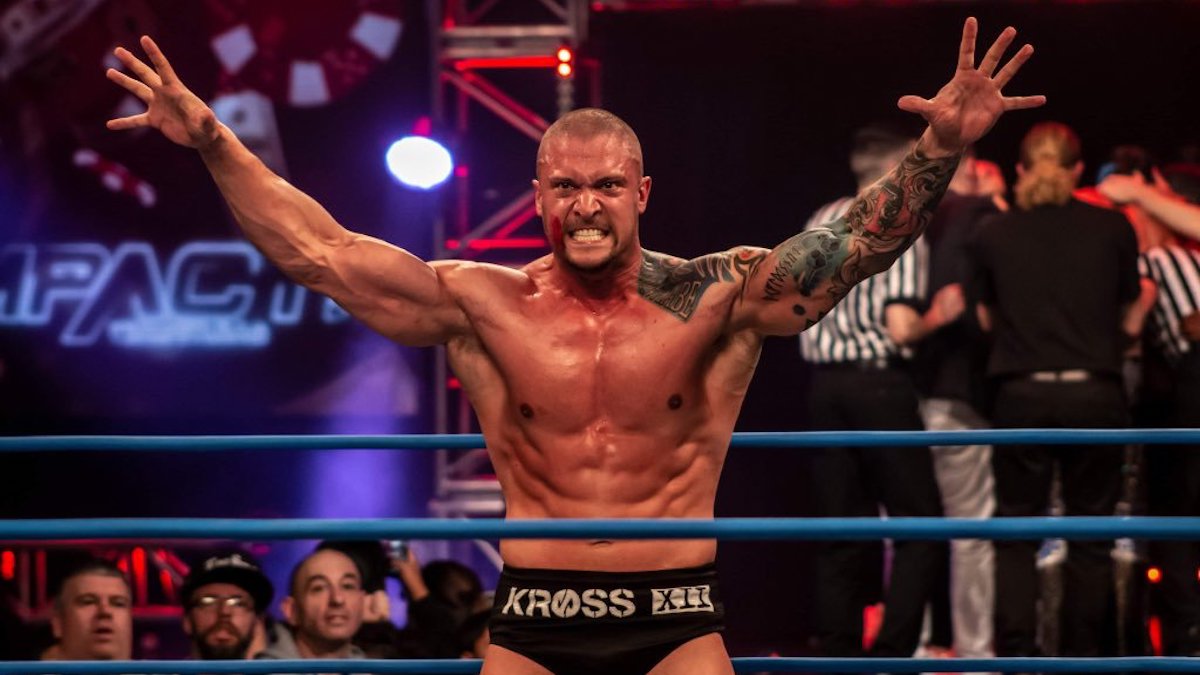 Killer Kross is reportedly very close to signing or has already agreed to a deal with WWE, according to the Wrestling Observer Newsletter.

Kross was reportedly scheduled to meet with Triple H a couple of weeks ago. Kross has recently denied that he has met with Triple H, but the Observer says that it’s another situation where wrestlers deny reports that they’re joining a company, despite it probably being true.

According to the Observer, the word coming out of the reported meeting is that Kross would be “fast-tracked” in WWE. That either means that he’ll be on NXT quickly and won’t have to wait around in the Performance Center, or could possibly mean that he’ll debut on Raw or SmackDown instead of NXT.

Scarlett Bordeaux, who is dating Kross, signed with WWE in October, but she hasn’t wrestled at an NXT show yet.