Killer Kross Scheduled for a Meeting with Triple H 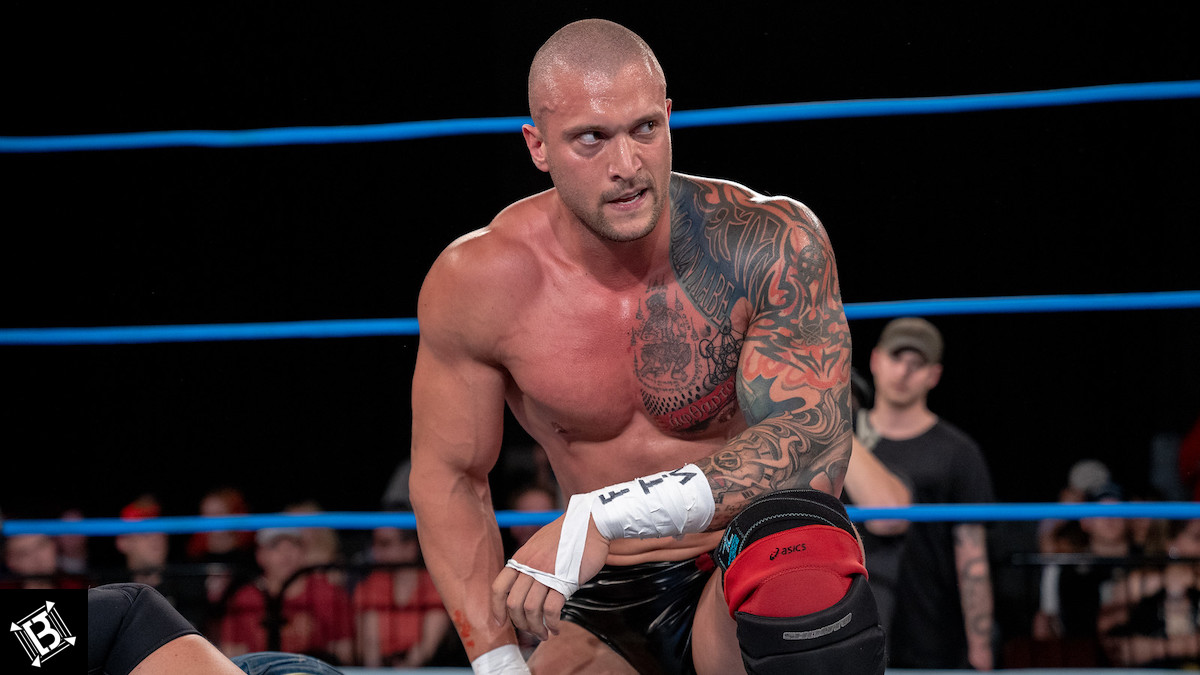 Killer Kross was scheduled for a meeting with Triple H at some point this past week, according to the Wrestling Observer Newsletter. No word on if it did or did not happen.

Triple H is said to be high on Kross, the Observer says.

Kross was released by Impact last month, over seven months after requesting his release.

He’s since been wrestling for various indie promotions and has been announced for an MLW show on February 1.

Scarlett Bordeaux, who is dating Kross, signed with WWE in October, but she hasn’t wrestled at an NXT show yet.