Naomi May Return at the Royal Rumble 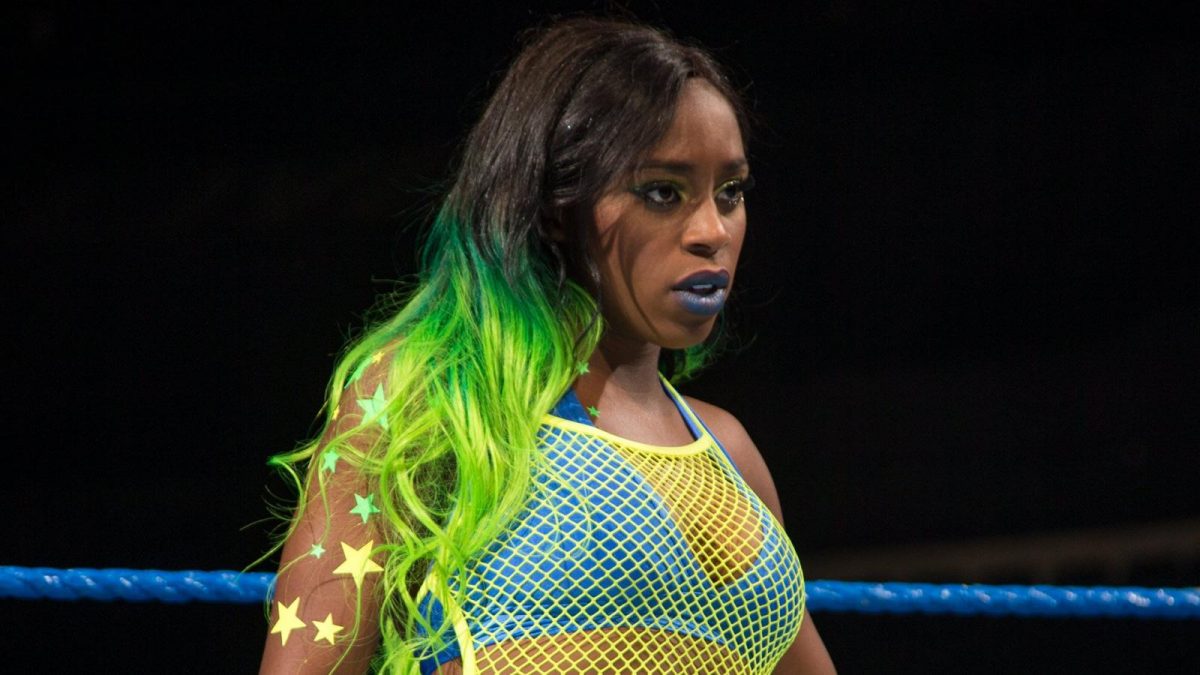 Naomi is scheduled to be at the Royal Rumble in Houston, TX this Sunday in some capacity, according to PWInsider.

It’s not confirmed that she’ll appear on the show, but a return in the women’s Royal Rumble match would be a logical guess.

She hasn’t wrestled for WWE since July, around the same time that The Usos also disappeared from WWE TV.

The Usos returned returned on the SmackDown brand earlier this year. With her husband Jimmy Uso on SmackDown, that’s also the most likely destination for Naomi.