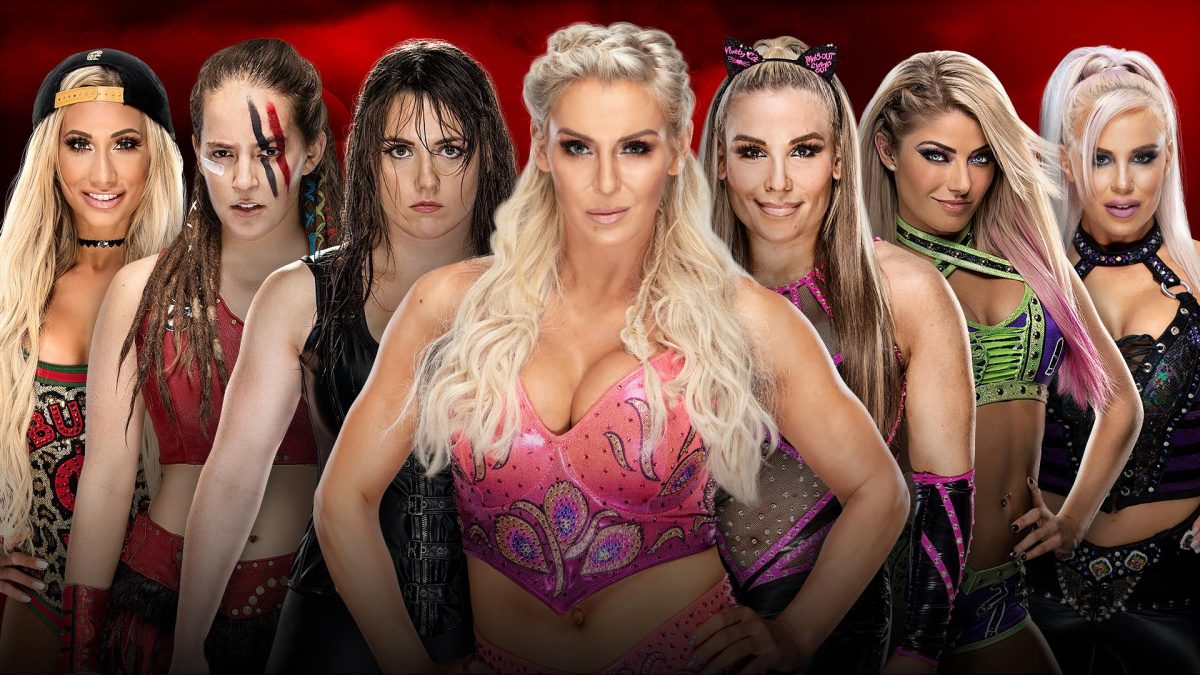 The following wrestlers are set to compete in the women’s Royal Rumble match tonight, according to a report by PWInsider:

Nia Jax, Ruby Riott and Naomi are names that were previously mentioned by PWInsider who will be in town for tonight’s show, but it’s not confirmed that they’ll actually appear on the show.

Some other names that have been mentioned by PWInsider who were scheduled to be in town tonight, though that doesn’t necessarily mean that they’ll be on the show:

– Santino Marella
– Jinder Mahal
– Velveteen Dream
– Kane
– The Undertaker – He was spotted in Houston, but there’s no indication yet that he’s going to appear.
– Shane McMahon – Shane is in Houston, but may just be visiting backstage.

Edge has also been rumored as a possible Royal Rumble entrant for a while, but he has denied that he’s returning to the ring and there’s no word of him being in town as of now.

26 of 30 names for the men’s Rumble and 9 of 30 for the women’s have been announced, so there aren’t many open slots for surprises on the men’s side.