The Bella Twins Announce That They’re Both Pregnant 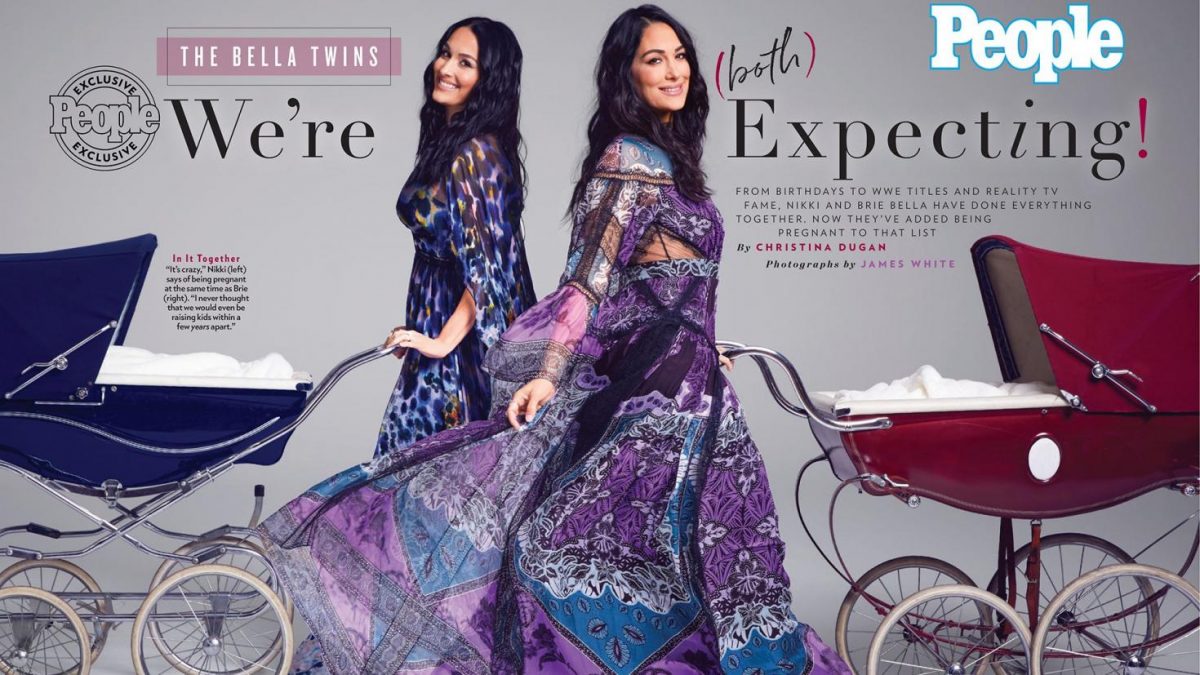 Nikki and Brie Bella announced in an interview with People Magazine that they’re both pregnant and expecting less than two weeks apart from each other.

This would be Nikki’s first child with fiancé Artem Chigvintsev. Brie and Daniel Bryan already have a two-year-old daughter, Birdie.

The Bellas both announced that they’re retiring from WWE earlier this year.

From birthdays to WWE titles, @Total_Bellas stars @BellaTwins Nikki and Brie Bella have shared plenty together — now, they can add being pregnant to their list. 🍼 💕