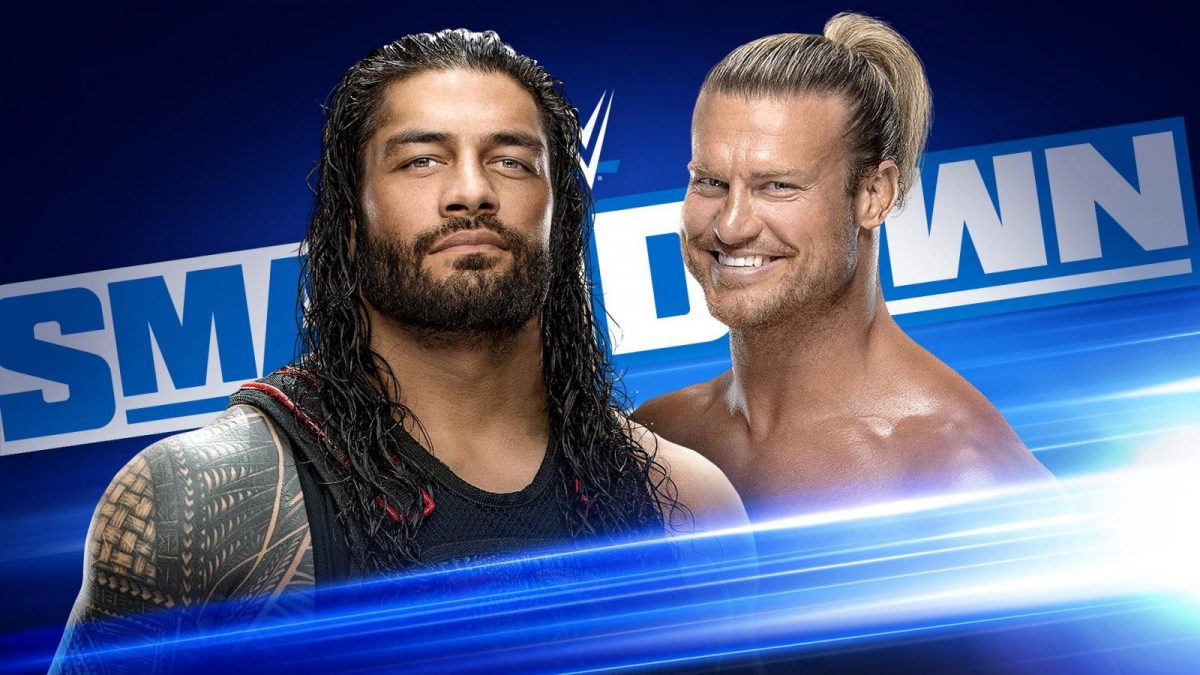 The first hour of the special, 8PM to 9PM EST, featured appearances by several WWE talent and the Roman Reigns vs. Dolph Ziggler match, which was taped at this past Friday’s episode of WWE Friday Night SmackDown.

Triple H and Kevin Dunn reportedly were not backstage during this past Monday’s episode of RAW in Hartford, Connecticut, according to PWInsider.

Mike Johnson reported that neither Triple H nor Dunn were involved in the production of this week’s episode of RAW and Vince McMahon only arrived backstage shortly before the show went on the air.

Tony Schiavone reportedly will not be in the commentary booth for tonight’s episode of AEW Dynamite due to his Georgia college football commitments.

Schiavone will be doing commentary for tonight’s NCAA Sugar Bowl 2020 college football game between the Georgia Bulldogs and Baylor Bears.

AEW previously announced that Taz will be making a guest commentary appearance at tonight’s Homecoming special of AEW Dynamite.