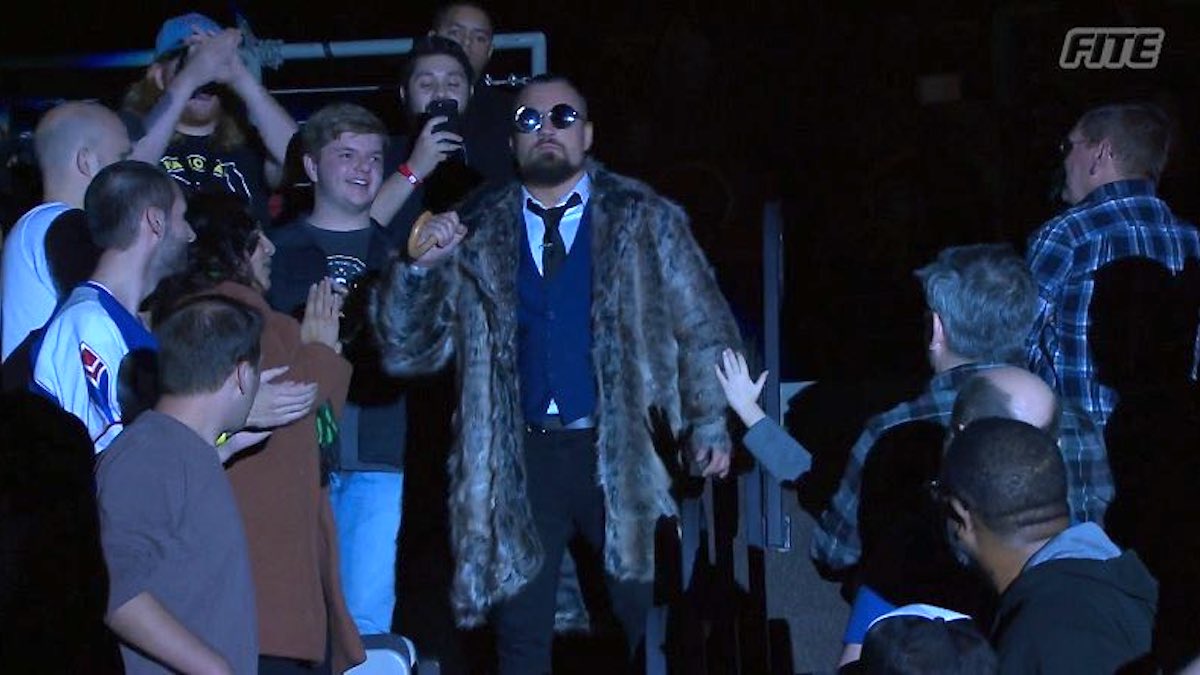 As noted before, Marty Scurll’s contract with Ring of Honor expired this past November and he has agreed to work select dates for the company since then. One of those dates will be ROH’s upcoming Supercard of Honor 2020 event on April 4th in Lakeland, Florida.

Dave Meltzer reported in this week’s Wrestling Observer Newsletter that ROH recently offered Scurll a deal better than the one Matt Taven signed to remain in the company. Meltzer reported that the offer was similar to WWE’s main roster contracts in terms of monetary value and has a work schedule of around 40 dates per year.

It is currently not known if Scurll has signed this new deal with the company.

This was the first time a major WWE title changed hands at a WWE house show event since July 17, 2017 when AJ Styles defeated Kevin Owens for the U.S. Championship, which also took place at MSG.

Dave Meltzer reported that Andrade’s title win was not due to a sudden change of plans by WWE officials and instead had been plannned for some time. It was reported that the reason for the title change at MSG likely was due to new plans by WWE officials for house shows to now occasionally feature major storyline-related stuff like Andrade’s title win and Randy Orton’s injury angle in recent weeks.

All Elite Wrestling reportedly drew an attendance of around 3,100 for this week’s episode of AEW Dynamite in South Haven, Missouri, according to the Wrestling Observer.

An autobiography based on the life and wrestling career of Rocky Johnson reportedly has been pulled from production due to a major dispute between Dwyane “The Rock” Johnson and writer Scott Teal, according to the Wrestling Observer Newsletter.

Psycho Clown reportedly is strongly considering leaving Lucha Libre AAA, according Lucha Blog. It was reported that details regarding his reasons to potentially leave the company are currently not known and that Psycho Clown has been in talks with his lawyer.