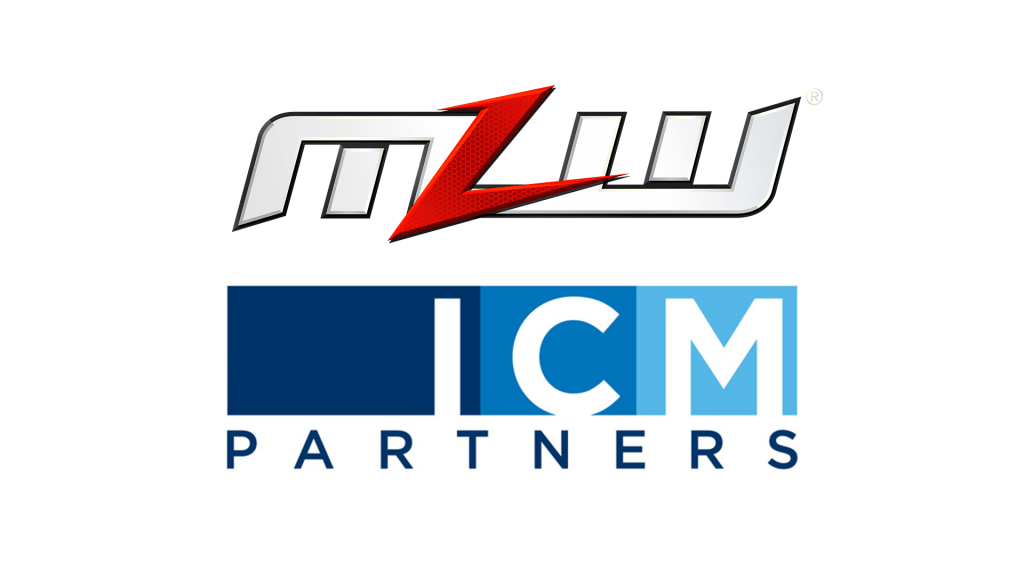 It was reported that ICM Partners will be helping MLW on their current plans to sign a new television and streaming deal during this year.

It was also reported that terms of the deal include plans for the opening of “MLW Studios,” which was stated to be a “multi-platform media studio focusing on original scripted and non-scripted programming.”

L.A. Park Comments on If He Plans to Resume Use of La Parka Name

As noted before, Jesus Alfonso Huerta Escoboza, who wrestled in Lucha Libre AAA as La Parka, passed away this past weekend at the age of 54. Escoboza was the second person to wrestle under the La Parka name following the original La Parka who now goes by the ring name of L.A. Park.

L.A. Park recently stated on Twitter that he has no plans to ever use the La Parka name again and feels it should only ever be used to pay respects to Escoboza’s memory and legacy.

“Nobody is going to fill the place that AAA La Parka left me or anyone else and the truth is you must respect that name so that Chuy Escoboza is never forgotten. I do not plan to recover anything, I only think that God received him in his holy glory. In life we fight until we can.”

WrestleCon announced that NJPW’s Shingo Takagi and Will Ospreay and ROH’s Bandido will be making an appearance for the company at their WrestleCon SuperShow 2020 event on April 2nd in Tampa, Florida.

Major League Wrestling announced a new match for the card of their Fightland 2020 event on February 1st in Philadelphia, Pennsylvania:
– Brian Pillman Jr. vs. Jimmy Havoc

The National Wrestling Alliance announced the first match for the card of their Hard Times event on January 24th in Atlanta, Georgia:
– Nick Aldis vs. Flip Gordon