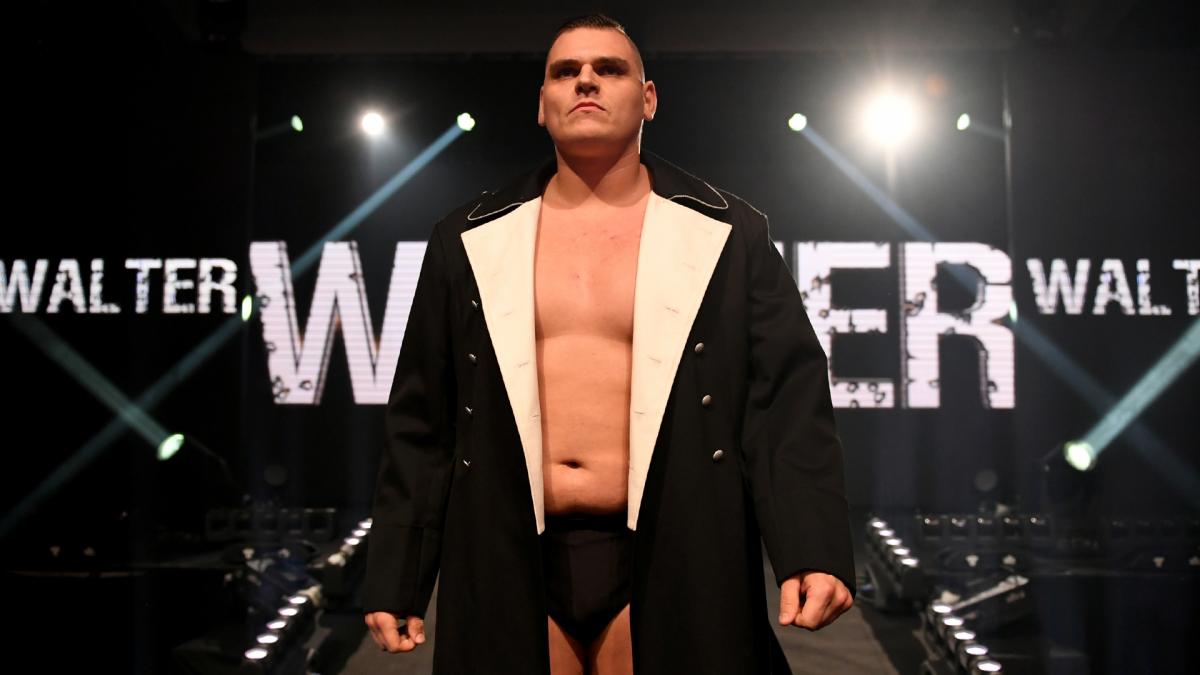 Mirror Sport held a recent interview with WALTER and one of the topics discussed included his thoughts on Brock Lesnar being the smartest wrestler currently in all of professional wrestling.

“I will go in [the Royal Rumble] second, I don’t care.

I respect the guy because I think Brock Lesnar is the smartest professional wrestler on the planet right now. The number one, work the least amount of time for everybody else, do your own thing… perfect.

I like how everybody else hates him for that because they’re just jealous that they are not as smart as him, right? So yeah, of course. I would love to wrestle Brock Lesnar.

He is one of my favorite wrestlers too, I think he is very skilled, very athletic. And yeah, that’s a good mind for wrestling. And yeah, obviously, I focus on definitely him being one of the matches I really want to do.”

Beyond Wrestling reportedly will be taping a network television pilot episode on March 1st in Melrose, Massachusetts, according to IndependentWrestling.tv. It was also reported that this taping will feature the debut of the company’s first ever championship belt and the crowning of its inaugural champion.