Who Will Becky Lynch Face at WrestleMania? 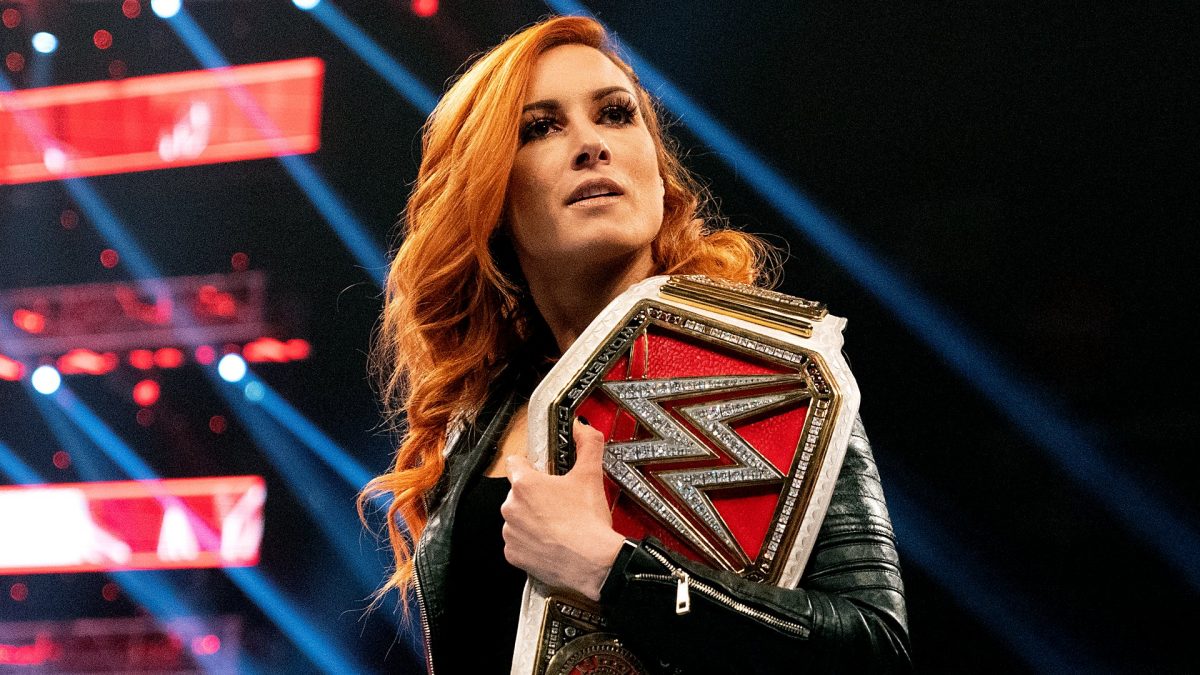 The plan right now is for Becky Lynch to defend the Raw Women’s Championship against Shayna Baszler at WrestleMania 36 in April, according to Dave Meltzer.

Baszler was reportedly originally planned to win the Royal Rumble match, Meltzer says, which would have set up the title shot. Instead, Baszler was the final person eliminated by the winner, Charlotte Flair.

As for Charlotte’s opponent, WWE’s plans aren’t known right now, if they have even made a decision.

But according to Meltzer, Flair vs. current SmackDown Women’s Champion Bayley is not currently the plan.

Tonight on Raw, Flair cut a promo and said that she was still thinking about who she’ll choose to challenge at WrestleMania.

These matches are currently planned for WrestleMania, according to Meltzer:

Edge vs. Randy Orton – This was set up on Raw, with Orton brutally attacking Edge tonight.