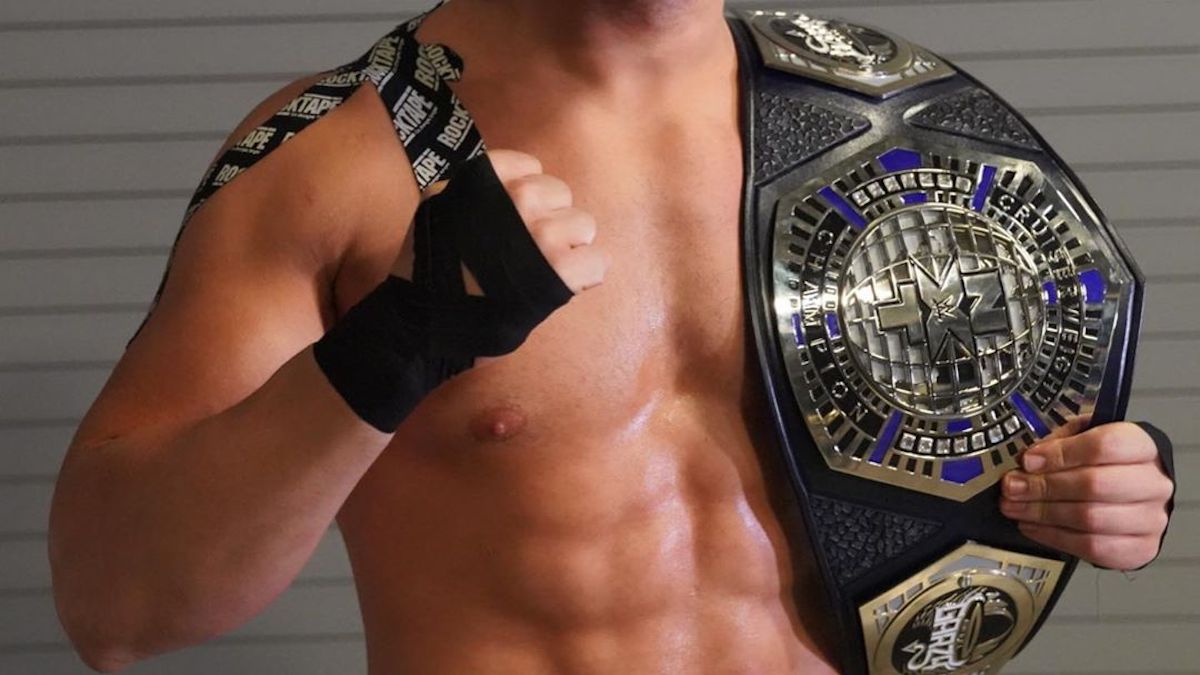 Angel Garza was presented with a new NXT Cruiserweight Championship belt by Triple H and William Regal before the Worlds Collide PPV today.

The belt now has the NXT logo in the center instead of the WWE logo to coincide with its name change from the “WWE Cruiserweight Championship” a couple of months ago.

The strap has now also been changed from purple to black, or maybe a very dark purple.

With the deck stacked against him, can @_garzajr walk out of Houston with his new #NXTCruiserweight Championship? #WorldsCollide

Here’s the old belt for comparison: 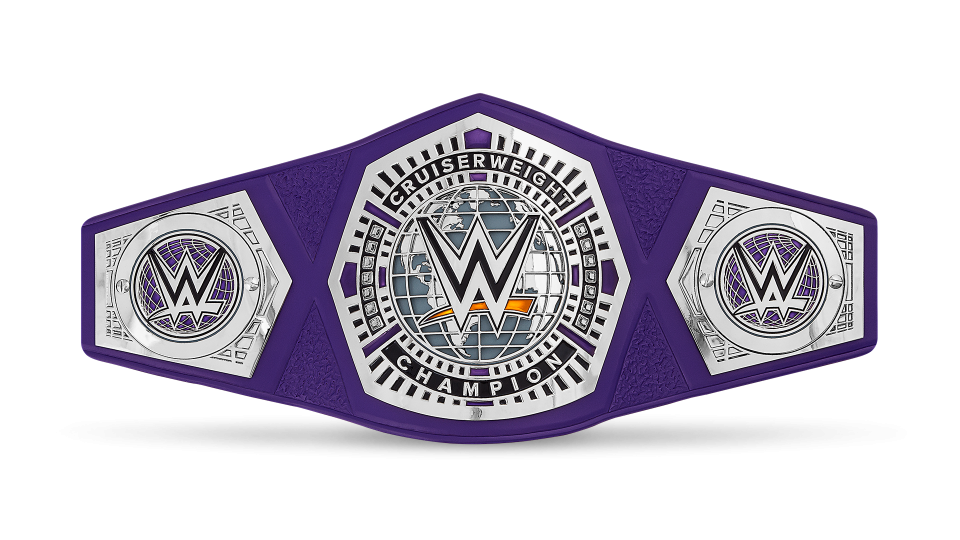 It was reported earlier this week that WWE issued an “internal decree” to begin referring to the NXT Women’s Championship as just the “NXT Championship.”