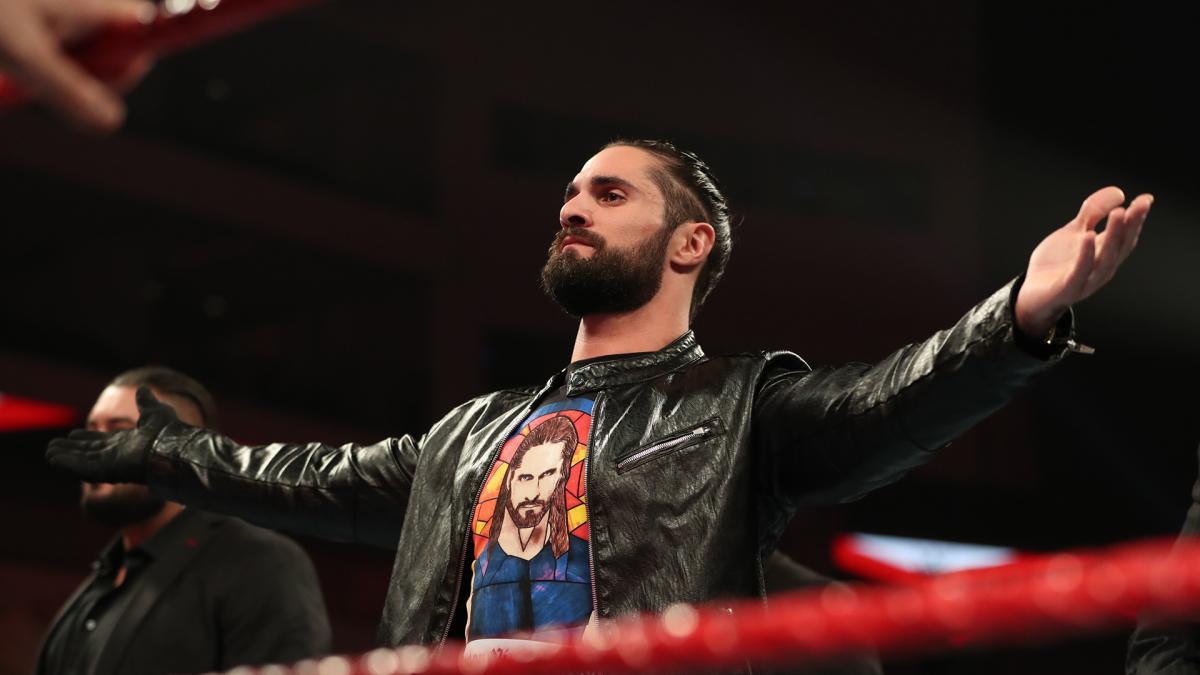 News website MySanAntonio.com held a recent interview with Seth Rollins and one of the topics discussed included the reason he has been recently wearing a glove on WWE RAW.

“It’s a happy accident. I will say that I broke my finger about six weeks ago and I have to wear a splint when I wrestle, and so I have to wear a glove over the top of the splint to keep it from moving when I’m wrestling. Obviously, I could have taken six weeks off and not wrestled at all, but that’s not really what I do. So, the alternative was trying to tape it, but tape didn’t seem to keep it on very well. So, I just put a glove over top of it to keep it down. And, and I like, and it’s weird and so it is one of the things that people they say, ‘Why is he wearing one glove?’ The fact that you’re asking me this question means that it’s doing its job. I think we will stick with it and see what the glove becomes over time.”

As noted before, Cain Velasquez signed a multi-year contract with WWE this past October.

A recent episode of the Gorilla Position podcast had Velasquez as the guest and he said that he’s signed “full-time” for three years.

Triple H announced that the official theme song for this weekend’s NXT and NXT UK Worlds Collide special is “Fury” by Wage War.

Worlds Collide takes place on January 25th in Houston, Texas and airs live on WWE Network starting at 6:30PM EST for the pre-show and 7:00PM EST for the main card.

WWE reportedly has recently launched an official channel on Twitch, according to PWInsider.

Mike Johnson reported that the channel is located at www.twitch.tv/WWE and features live streams of WWE’s The Bump show, pay-per-view Kickoff shows, and other WWE-based content.