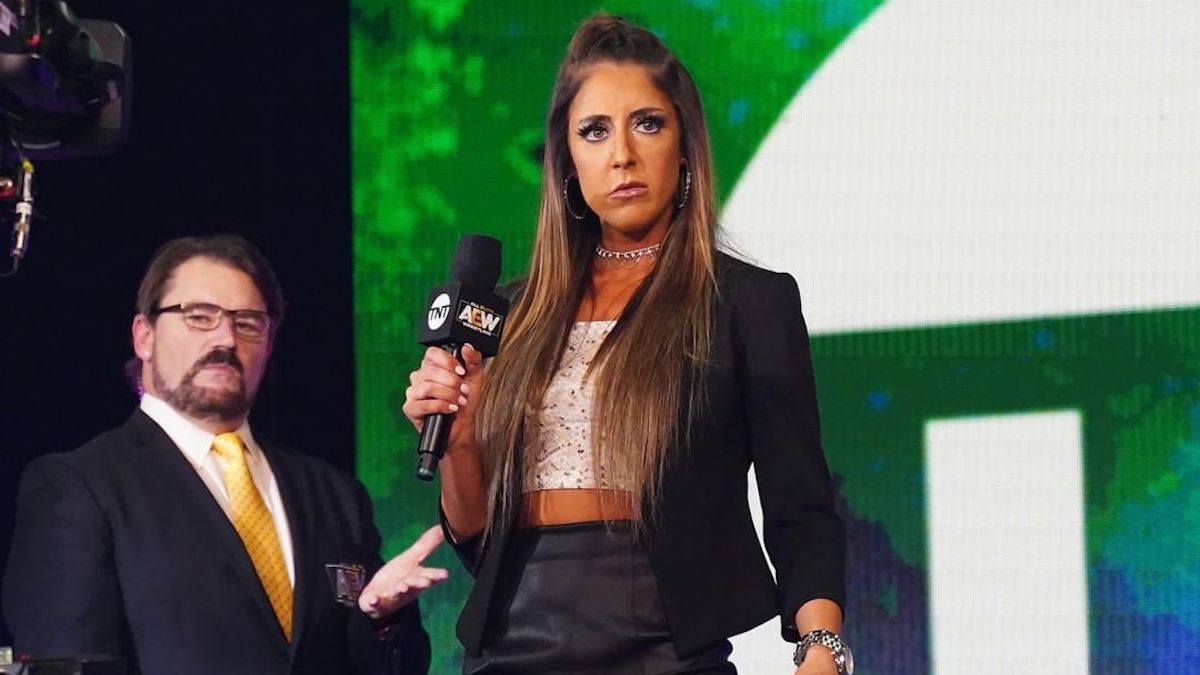 Tony Khan has been the primary person in charge of the creative direction of AEW since 2020, according to PWInsider.

Khan has always had the “Vince McMahon” role in the company, but reportedly has taken a more hands-on approach since the beginning of 2020.

Cody, Kenny Omega and the Young Bucks also have roles in the creative direction, as they have from the start, but PWInsider says that “all of the current storylines and pushes are Khan edicts and he’s been very hands on with laying out exactly what he wants out of each segment in recent weeks.”

It’s also always been said that wrestlers have a lot of input for their own promos. Darby Allin has mentioned that he creates all of his own video segments.

Chris Jericho has also been very involved in working to help get new stars over, PWInsider says.

Here’s the process for Britt Baker’s heel promo this past Wednesday on Dynamite, according to Dave Meltzer on Wrestling Observer Radio…

Tony Khan came up with the basic bullet points for the promo, then Cody turned it into an outline. Cody also gave her the “chubby Whataburger faces” line that got a ton of heat from the Austin, TX crowd.

There was no word-for-word script, though. Baker had a basic outline and came up with the words herself, which is how AEW’s promos usually go, helping give them a more realistic and less forced feel.