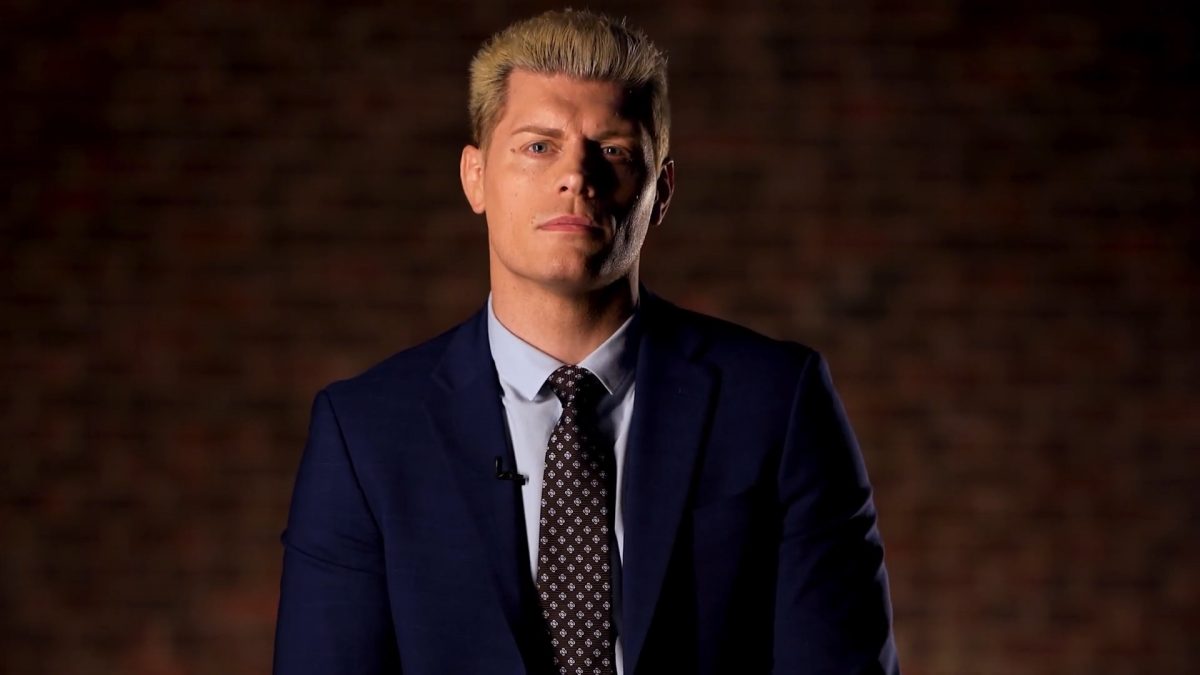 A recent episode of the Wrestling Observer Radio had Cody Rhodes as the guest and some of the topics discussed included Rhodes’ thoughts on AEW’s current plans for a secondary television show and secondary championship belt.

On the topic of a new secondary show for AEW, Rhodes stated that AEW is currently considering several ideas with one idea based on having the new show feature the company’s younger talent. Rhodes also stated that this new show would not just be AEW Dark airing on a new platform.

On the topic of a secondary title for the company, Rhodes stated that AEW is currently working on plans to debut a new championship at some point in the future but at the moment, the company is in no rush to do so.

“I think we have an idea that’s different than anything that’s been done and I would just hope that everyone remains patient. Their yearning, their lust for that type of belt – championship – I think will be satiated in 2020. Again, I’m not saying there’s a mid-card title, because if I was to say that there is a mid-card title coming to AEW, Nick Jackson would superkick my skull clean off my head. We’re moving slow. It’s something that the EVP’s all have to agree on, but there is a really great idea in gestation. There’s a great idea out there. Hopefully something that maybe (will) come along with the third-hour news (as) that kind of becomes more prominent.”