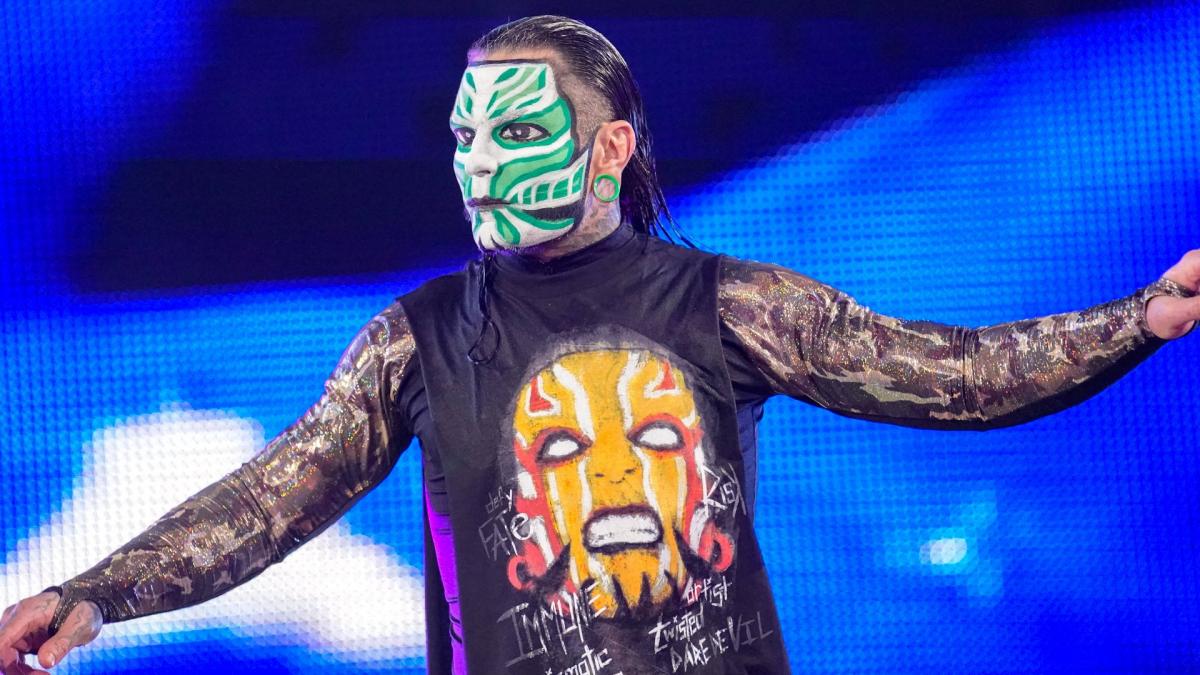 Jeff Hardy was backstage at SmackDown last night in Glendale, AZ, and is scheduled to be at least backstage at next week’s SmackDown, according to PWInsider. That would seem to indicate that he’ll be on the SmackDown brand when he returns.

Jeff has been out of action since late April, when he underwent surgery on his right knee.

Jeff said that the timetable for his return was 6-9 months and it’s now been almost 10 months.

Last week, he was at the WWE Performance Center in Orlando to check on his progress and prepare for his return.

Matt Hardy’s contract expires on March 1, but Jeff’s doesn’t. Though they signed at the same time, Jeff’s contract length was frozen by WWE due to time missed from injuries. It’s not clear when it does expire, but it could technically be several months from now.