Matt Hardy Not Done Yet, Will Wrestle on Raw on Monday 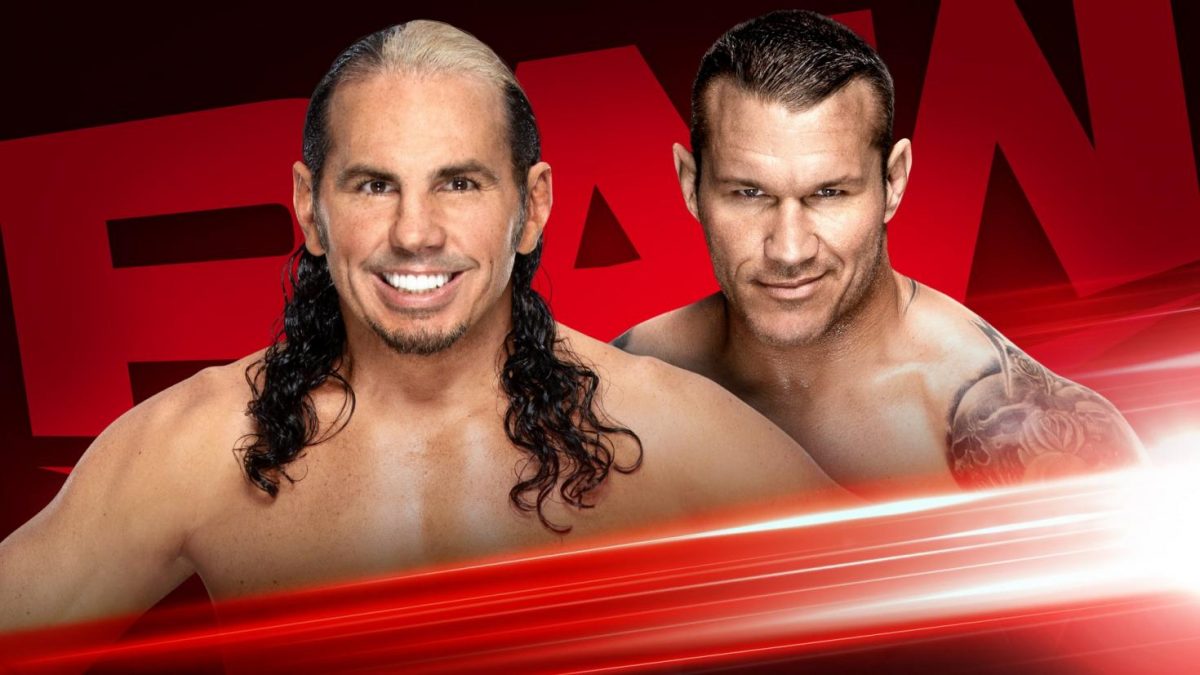 WWE announced that Matt Hardy will face Randy Orton in a “no holds barred” match this Monday on Raw.

That’s despite Orton taking Hardy out with a con-chair-to last week on Raw – the same way Orton took out Edge a few weeks ago. Hardy joked about WWE’s absurd logic on Twitter:

3 days ago, I suffered the worst head & neck trauma possible. A normal man would be out for months-I’m fighting Randy Orton on #RAW. My life & career are both currently in limbo. I also have a powerful, ancient spirit trying to possess me. I AM UNKILLABLE. https://t.co/qplBdm24SR

Last week’s angle between Hardy and Orton was originally meant as a way to write Matt off of TV, according to several reports. Matt also tweeted “goodbye.”

His contract expires on March 1 and he turned down WWE’s latest contract offer last week, according to Pro Wrestling Sheet. After that, WWE did the angle to write Matt off of TV.

But at some point in the past day, they decided to book another match with Orton, according to PWInsider.