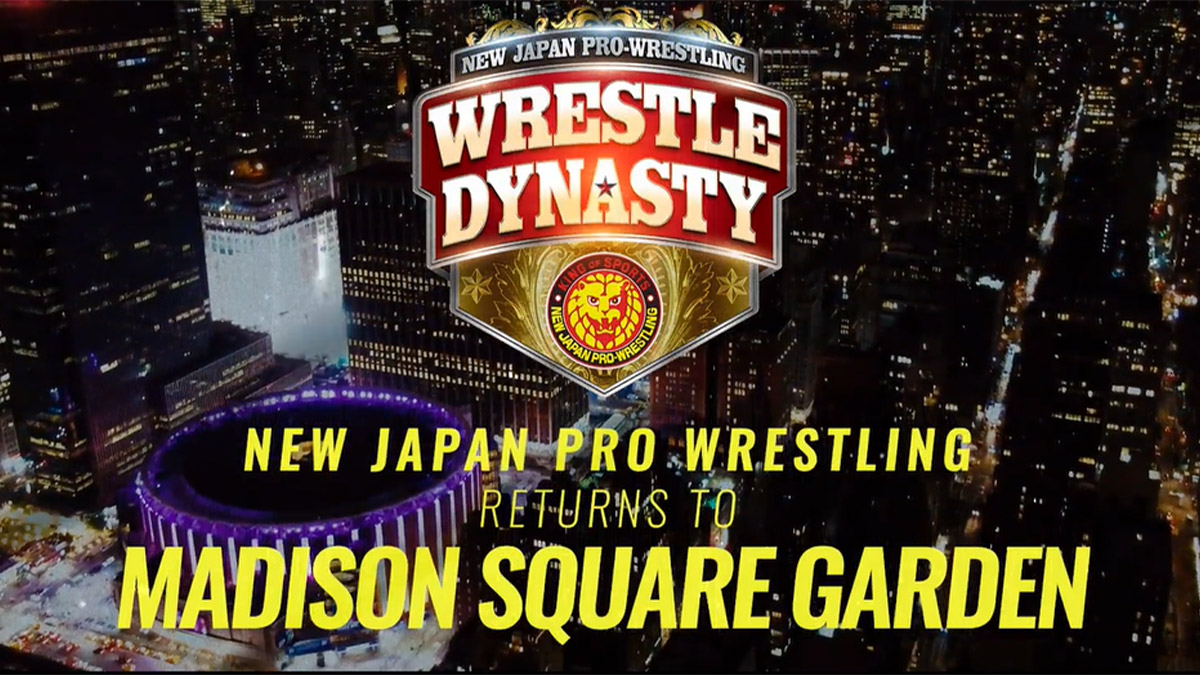 Ticket information and other details haven’t been announced yet.

NJPW was last in Madison Square Garden for G1 Supercard on April of last year. That was an ROH and NJPW co-branded show, but Wrestle Dynasty appears to be NJPW only.