PWG Announces Card for Their Next Show, “Kobe” 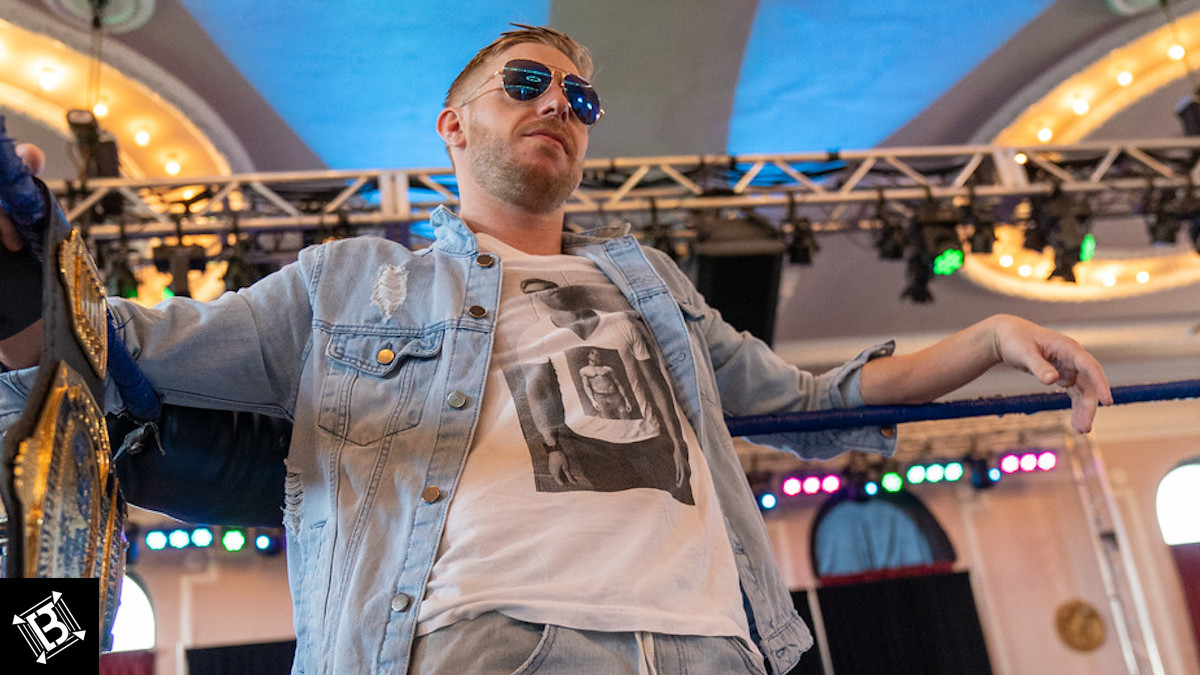 Pro Wrestling Guerrilla announced the full card for their next show, “Kobe,” which will take place on Sunday, March 29 at the Globe Theatre in Los Angeles, CA. The name is a tribute to the late Kobe Bryant.

PWG also released a highlight video of their last show, The Makings of a Varsity Athlete, which took place on December 20: