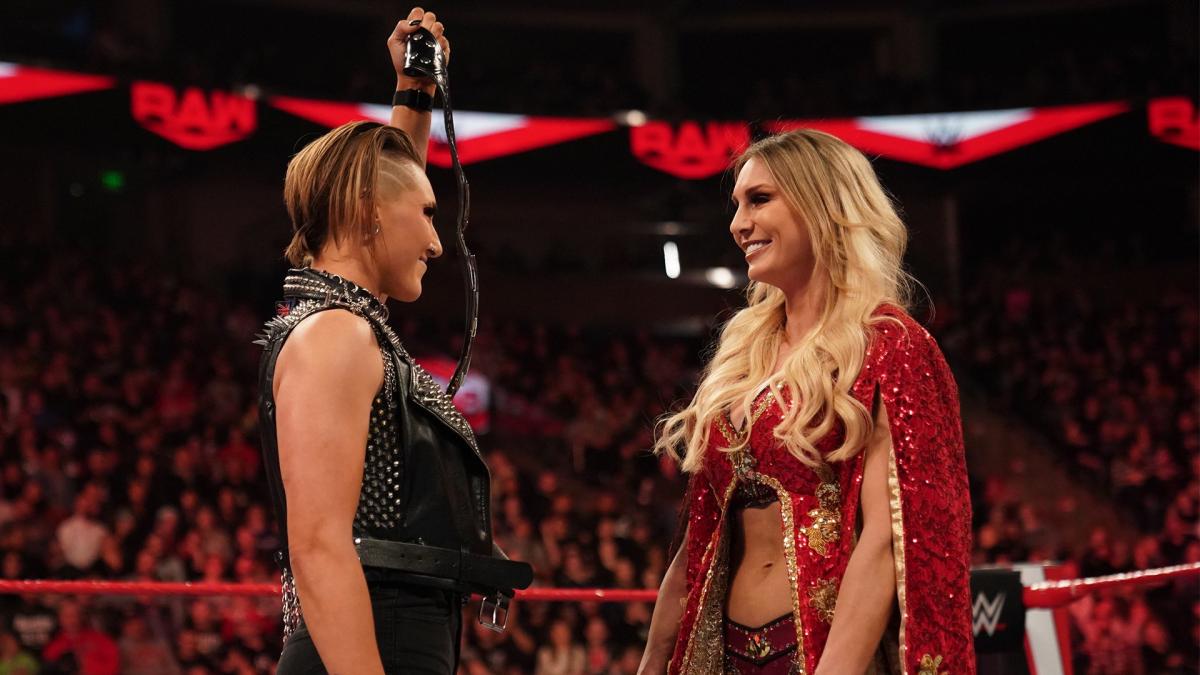 Rhea Ripley will defend her NXT Women’s Championship against Charlotte Flair at WrestleMania 36 on April 5 in Tampa, FL.

Charlotte accepted Ripley’s challenge tonight at NXT TakeOver, attacking Ripley after she successfully defended her title against Bianca Belair. Charlotte then grabbed a mic and said, “So I thought about it and I’ll see you at WrestleMania.”

Charlotte won the Royal Rumble last month for a chance at a title shot of her choice. In her challenge, Rhea Ripley mentioned that Charlotte has already beaten both Becky Lynch and Bayley, but she hasn’t beaten Ripley.

The only other match that’s been officially announced for WrestleMania so far is Brock Lesnar vs. Drew McIntyre for the WWE Championship.