Rusev Not Going to Saudi Arabia, Replaced by Rey Mysterio 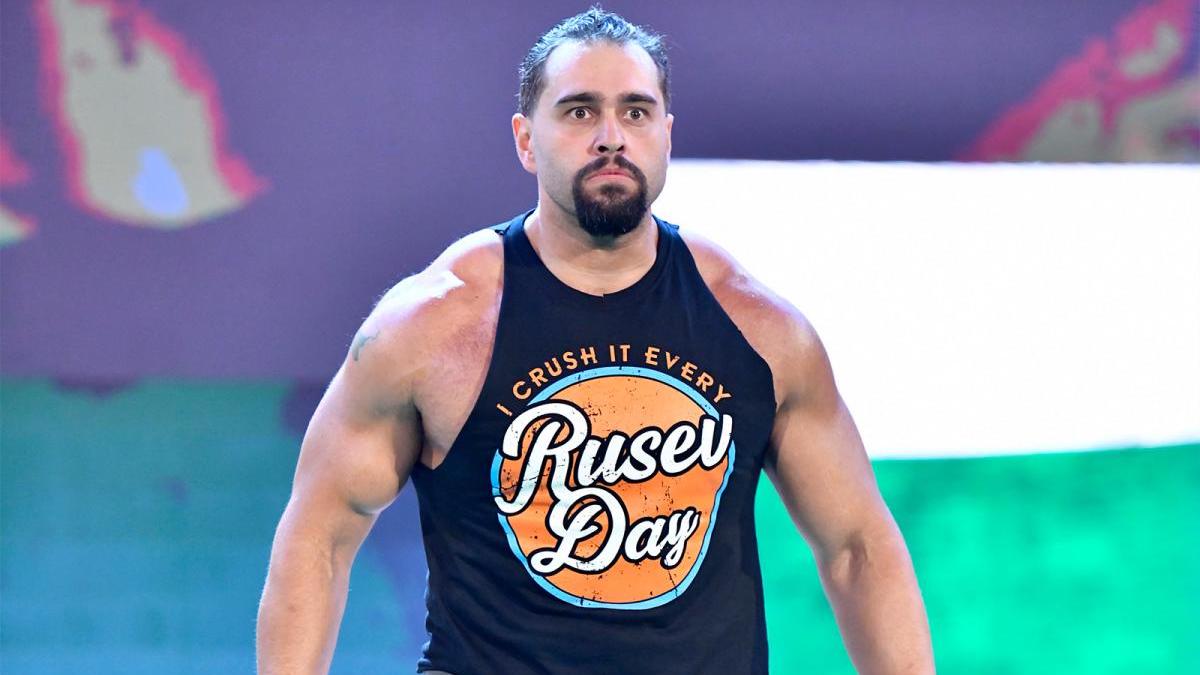 Rusev will no longer be participating in the “Tuwaiq Trophy Gauntlet Match” at Super ShowDown this Thursday, and he’s been replaced by Rey Mysterio. The competitors will now be Mysterio, R-Truth, AJ Styles, Andrade, Lashley and Erick Rowan.

According to Dave Meltzer on Wrestling Observer Radio, WWE’s story is that Rusev is injured, but Meltzer said that Rusev “backed out of the show, essentially,” apparently at the last minute.