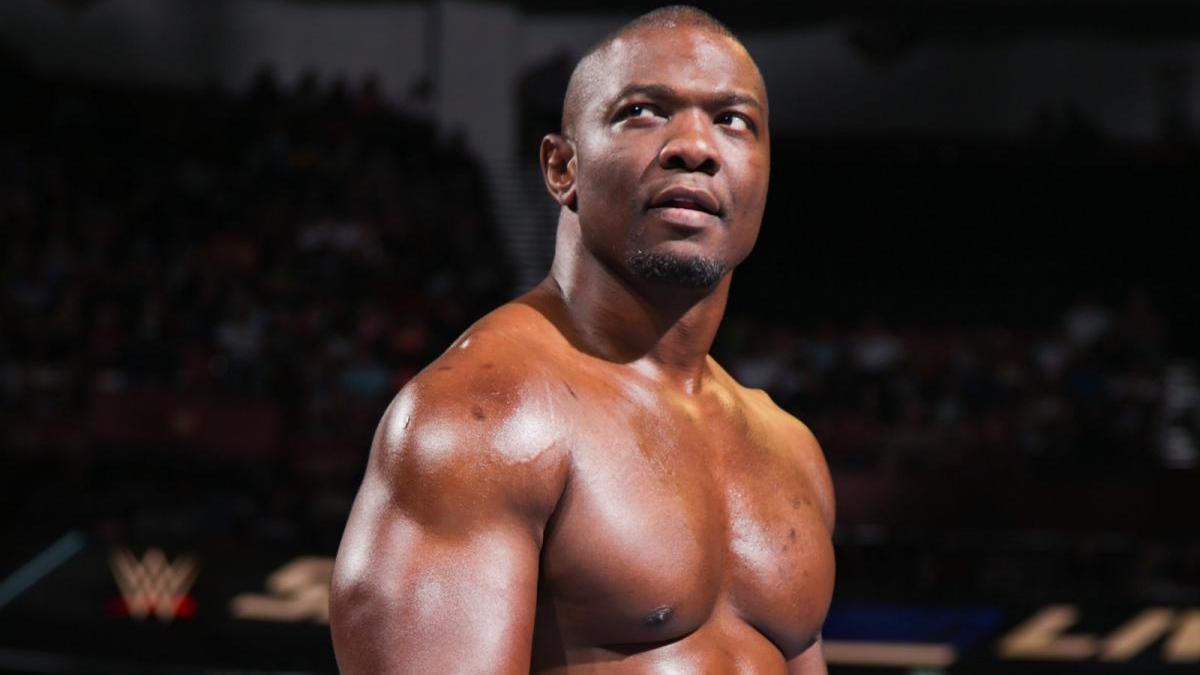 Shelton Benjamin announced that he “just re-signed another multi-year deal” with WWE on an episode of Chasing Glory with Lilian Garcia.

But despite signing the new deal, he also admitted that he’s frustrated with his current role in WWE.

“Lately, I haven’t been doing much as far as on-air with the WWE. For me, it’s just frustrating. So, when you contacted me to do this interview, my first thought was I don’t even know what to talk about because right now, I’m not really doing anything that’s fulfilling to me. I’m here every week, I’m ready to go. For me, it’s like when I watch shows like this, Chasing Glory, people are chasing something. Right now, I don’t even feel like I’m on the hunt. Not that I don’t want to be. That just frustrates me on a personal level.” (h/t: Wrestling Inc.)

Benjamin first signed a WWE developmental contract in 2000. After being released from WWE in 2010, he eventually made his return in 2017.