The Bella Twins Announced for SmackDown 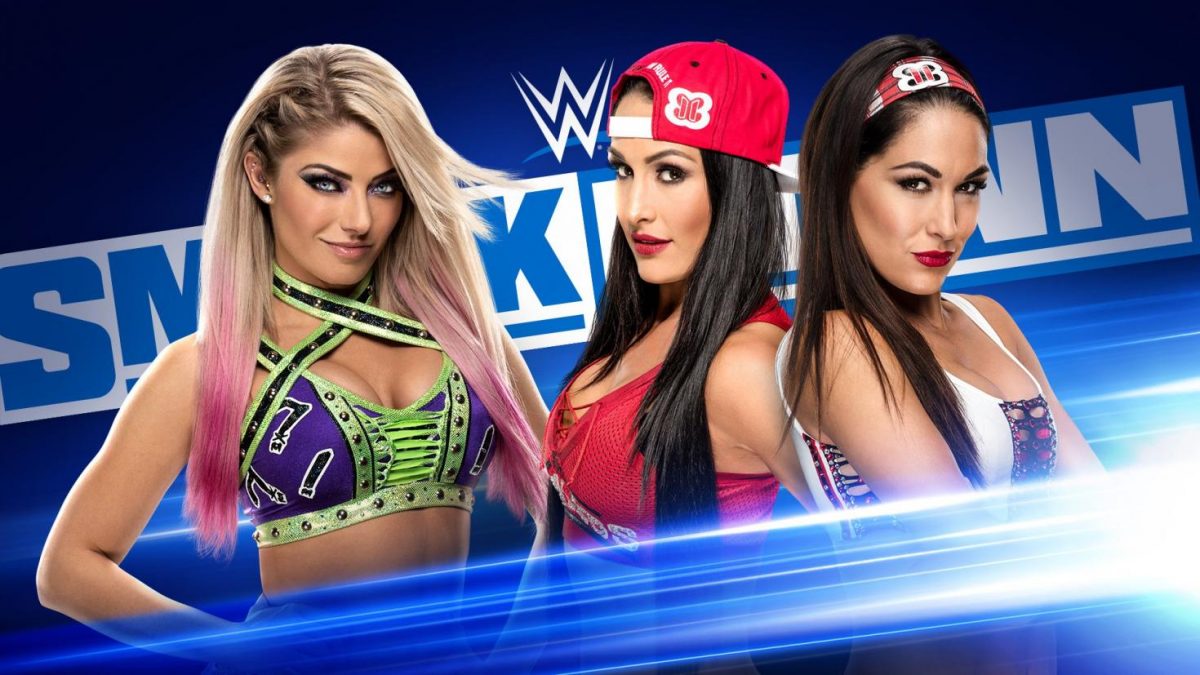 The Bella Twins will appear on tomorrow night’s SmackDown for “A Moment of Bliss” with Alexa Bliss, WWE announced.

They both announced their retirement from wrestling last year and are both pregnant, so they won’t be doing any wrestling anytime soon. They are both rumored to be part of WWE’s Hall of Fame class this year.