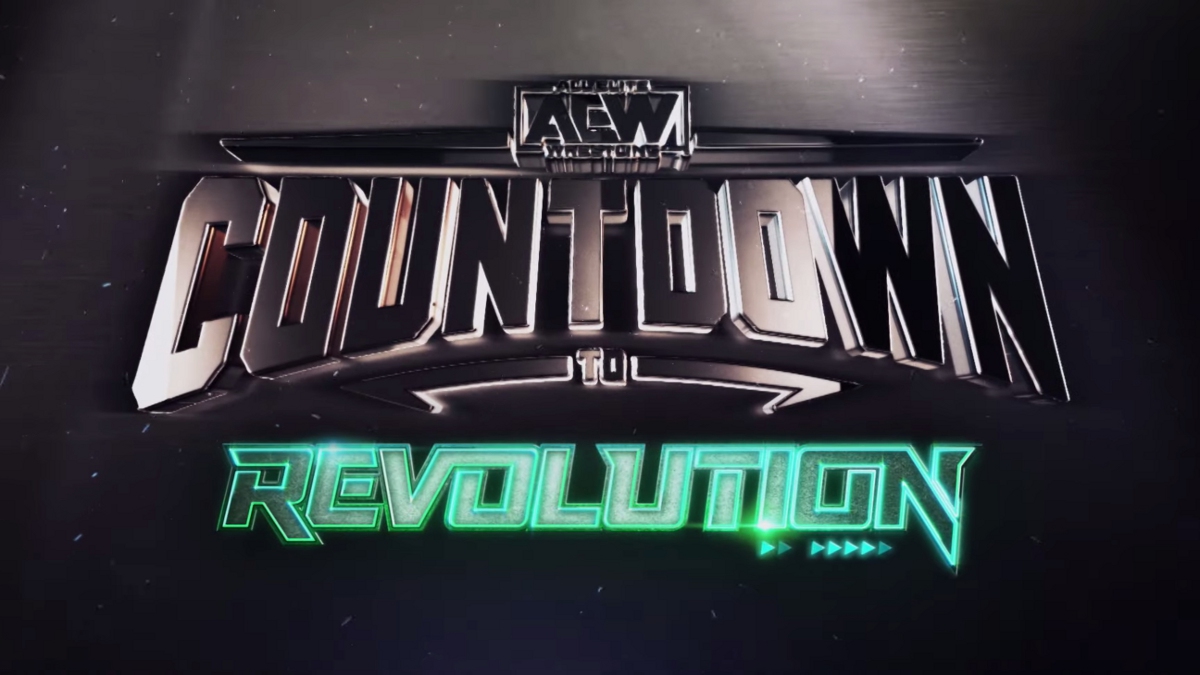 This special will be focusing on AEW’s upcoming Revolution pay-per-view event on February 29th in Chicago, Illinois and will be one hour in length.

Impact Wrestling announced that Shark Boy will be making an appearance for the company at their TNA: There’s No Place Like Home event on April 3rd in Ybor City, Florida.

Ring of Honor announced that Doug Williams and Jonathan Gresham are the first two official entrants for their upcoming Pure Championship tournament, which starts at their Pure Excellence event on April 10th in Columbus, Ohio.

Major League Wrestling announced that LA Park and El Hijo de La Park will be making an appearance for the company at their Intimidation Games 2020 event on April 18th in Cicero, Illinois.

Game Changer Wrestling announced that thy will be holding an event called All of The Lights on May 22nd in Las Vegas, Nevada. This event takes place the night prior to AEW’s Double or Nothing 2020 event in the same city.