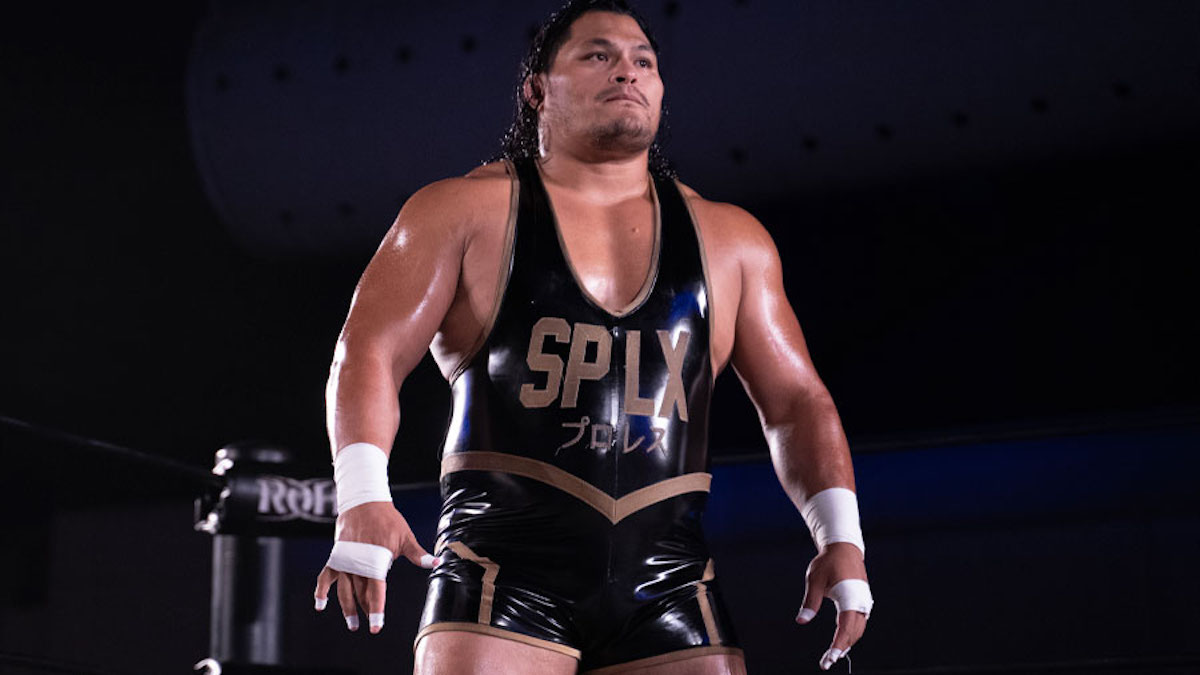 As noted before, Jeff Cobb made his official debut for All Elite Wrestling during this past Wednesday’s episode of Dynamite. AEW’s official Twitter account announced afterwards that “Jeff Cobb is all elite. Welcome to AEW” which is usually their signal of a contract signing being made.

Both PWInsider’s Mike Johnson and the Wrestling Observer’s Dave Meltzer reported that Cobb has yet to sign an official contract with AEW and still remains a free agent.

Johnson reported that Cobb is currently only scheduled to appear at next week’s episode of Dynamite in Atlanta, Georgia. Meltzer reported in this week’s Wrestling Observer Newsletter that AEW has given a contract offer to Cobb but at the moment, his current priority is New Japan Pro Wrestling for work.

As noted before, ROH announced that they are reviving their Pure Championship with a tournament to be held to crown a new champion. The company recently announced that the quarterfinal matches for their upcoming Pure Championship tournament will be taking place on April 23rd as part of the card for their Battlestarr 2020 event in New York City, New York.

ROH reportedly has recently signed Australian indies wrestler Kellyanne to an official contract with the company, according to PWInsider. Mike Johnson reported that Kellyanne is currently expected to make her official debut by the start of ROH’s Women’s World Championship tournament on April 24th in Philadelphia, Pennsylvania.

ROH announced two new matches for the card of their Past vs. Present event on March 14th in Las Vegas, Nevada:
– Jonathan Gresham vs. Doug Williams
– Homicide vs. Brody King

Impact Wrestling reportedly is currently considering plans of expanding their Impact Plus streaming service to include airing events from several indies promotions, according to PWInsider.

EVOLVE recently announced that NXT’s Mansoor will be making an appearance for the company at their EVOLVE 145 event on February 29th in Queens, New York and their EVOLVE 146 event on March 1st in Melrose, Massachusetts.

Tokyo Joshi Pro Wrestling recently announced that Yuka Sakazaki will be unable to appear at their March 1st event in Tokyo, Japan due to scheduling issues. These issues could potentially be related to All Elite Wrestling’s Revolution event on February 29th in Chicago, Illinois.

Josh Barnett announced that Allysin Kay will be making an appearance for Game Changer Wrestling at their Josh Barnett’s Bloodsport III event on April 2nd in Tampa, Florida.