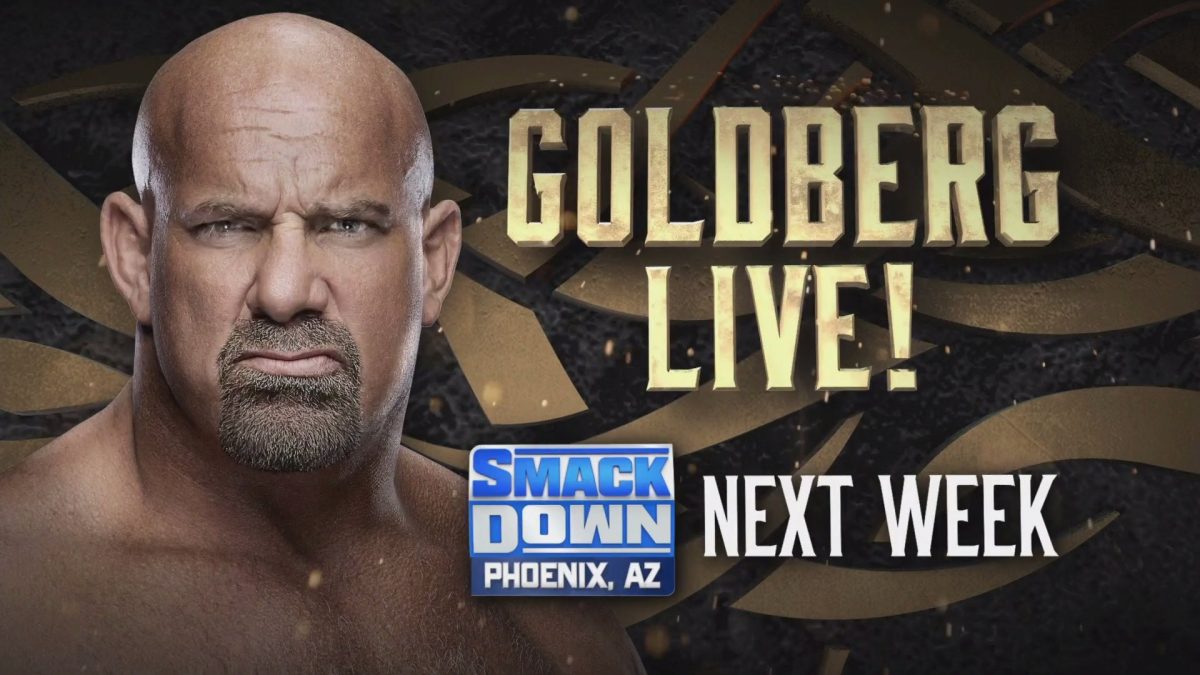 Goldberg will be live on SmackDown next Friday ahead of his Universal Championship match against Bray Wyatt at Super ShowDown on February 27.

WWE announced that there will be a SmackDown Women’s Championship match at Super ShowDown in Saudi Arabia.

Bayley will defend her title against the winner of a match between Carmella and Naomi, which will take place next week on SmackDown.

The first women’s match in Saudi Arabia took place at Crown Jewel in October, when Natalya beat Lacey Evans. Both women had their entire bodies covered below their necks.