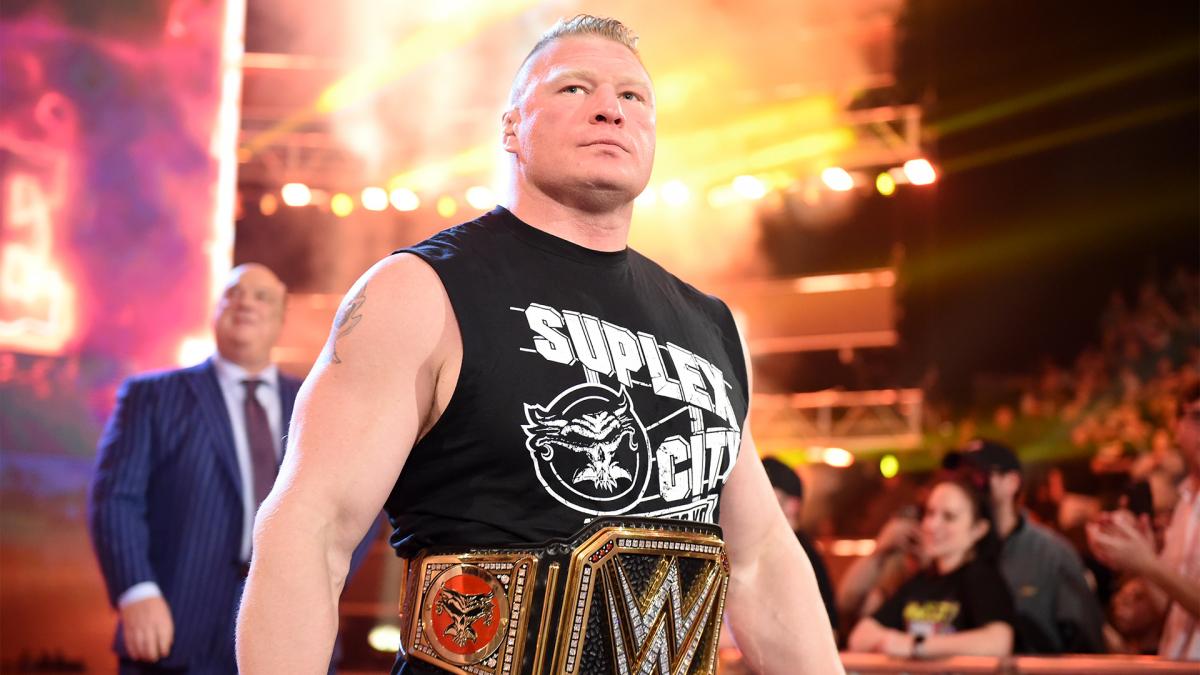 Brock Lesnar is being advertised for the next two Raws, which will take place in Winnipeg, Canada and Brooklyn, NY.

WWE Champion Brock Lesnar is coming to Monday Night RAW at the Bell MTS Place! Don't miss the show! Get your tickets now!

Finn Balor will make a “special appearance” at the next NXT UK tapings in Coventry, England on March 6 and 7.

The next NXT UK TakeOver will take place in Dublin, Ireland, so it seems like a possibility that we may see the Irish Balor wrestle at that show.

Don't miss a SPECIAL APPEARANCE from @FinnBalor at @NXTUK Coventry on 6th and 7th March!

Jake Atlas, who signed with WWE last month, will wrestle at the following upcoming EVOLVE shows:

3 years ago I was 6 months into wrestling, flew myself out to Orlando, attended a seminar & never had the opportunity to work for EVOLVE again.

Now I make my debut representing @WWENXT & I know all about carrying weight on my back. Time to shine. https://t.co/COS0Qeyo7o