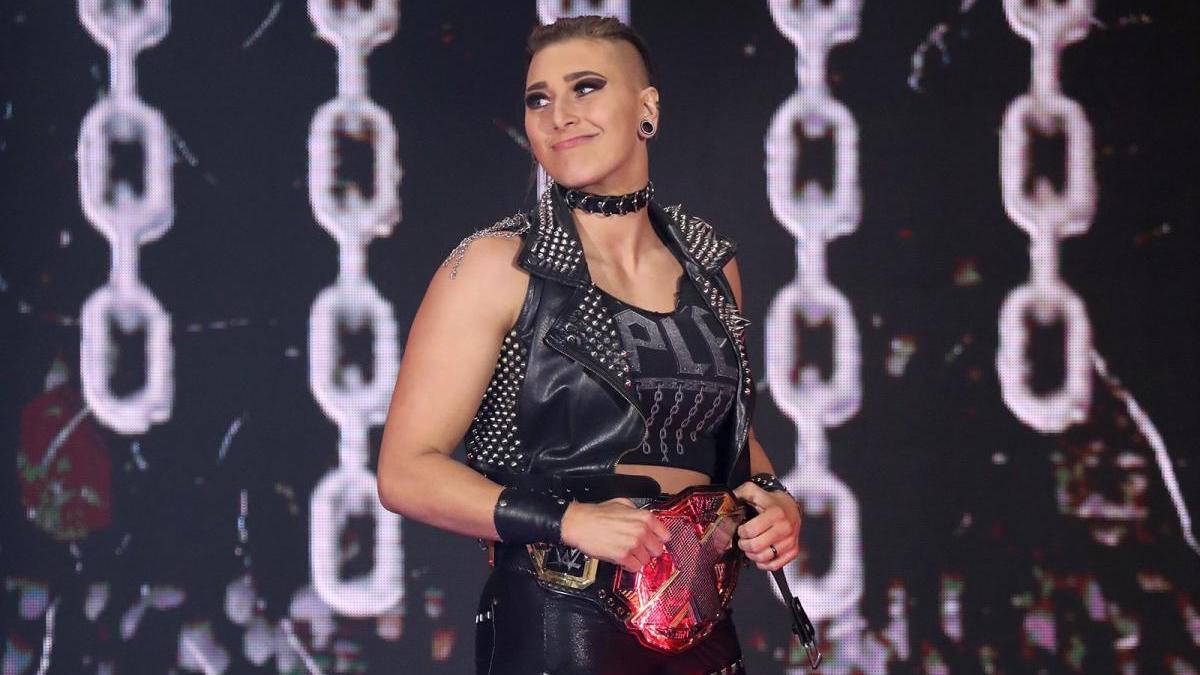 Two weeks ago, it was reported by PWInsider that WWE had issued an “internal decree” that the NXT Women’s Championship would be referred to as the “NXT Championship” going forward.

But this past week on NXT, the NXT Women’s Championship included the word “Women’s” again in both graphics and on commentary, so it looks like the idea may have been dropped.

Last season, which aired on Tuesdays after SmackDown on USA, averaged over 1 million viewers.