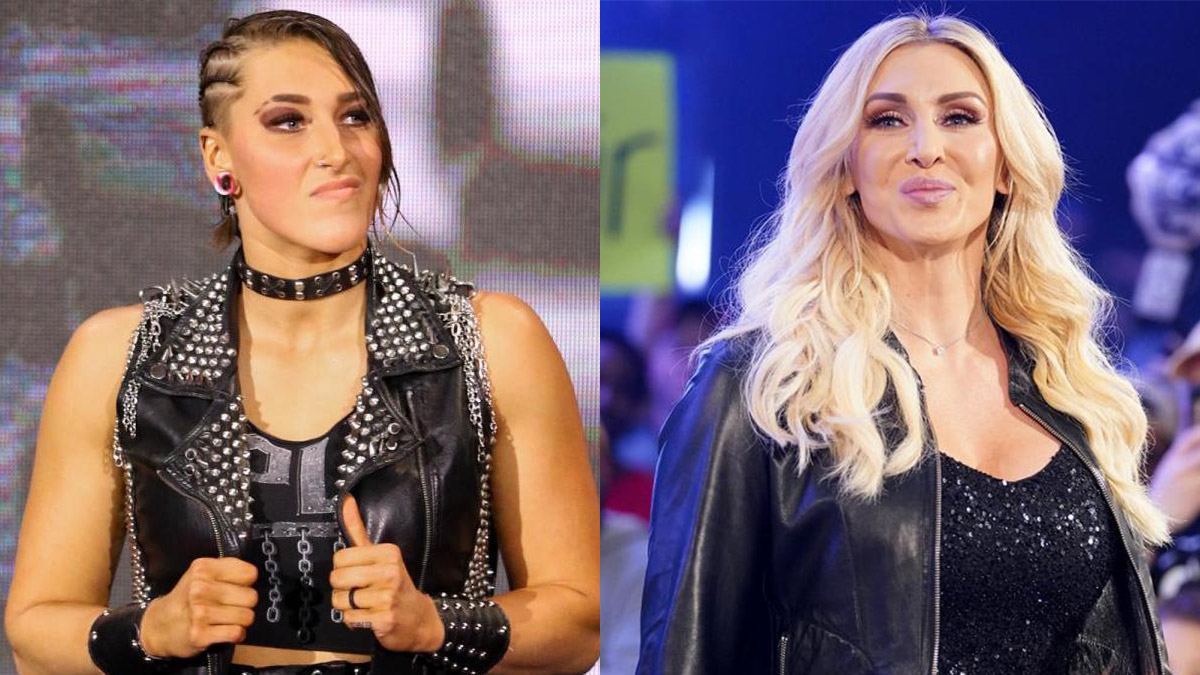 Vince McMahon Made Decision for Rhea Ripley vs. Charlotte Flair at WrestleMania 36

During the media call, Triple H revealed that it was Vince McMahon who both came up with the idea and made the decision for Charlotte Flair to use her Royal Rumble victory to officially challenge Rhea Ripley for her NXT Women’s Championship at WrestleMania 36.

“Actually, USA Network had no involvement in it at all. To be honest, it was shocking to me when it was first mentioned to me. I believe that this was just a decision from Vince’s part on understanding the other stories for the women. To me, you have opportunities where you look in a moment in time and ask is Charlotte going after Bayley and Sasha Banks [on SmackDown], does she come after Becky Lynch [on Raw]. You’ve seen that before and we’re looking into something fresh and you see that with Shayna Baszler going after Becky Lynch and you see that in different ways on SmackDown with where they’re going. So this was a way for Charlotte Flair needing to be in that big, epic role. I think it really had nothing more to do with that. It’s good storytelling and that’s what the goal is here, good storytelling across the board.”

Dave Meltzer reported that Ortiz was spotted all of last week at the Performance Center training for a potential wrestling career in WWE. Meltzer reported that while Ortiz is very interested in becoming a wrestler, he does have well known health issues with his neck and back. Ortiz’s age, 45, is also another potential negative working against his plans of becoming a professional wrestler.

WWE filed a new trademark to the United States Patent and Trademark Office for “Ruthless Aggression” on February 11th for entertainment-related purposes. WWE also filed a separate trademark for the same term for merchandise-related purposes.

This coincides with the recent debut of WWE Network’s Ruthless Aggression documentary series based on that era of WWE history.