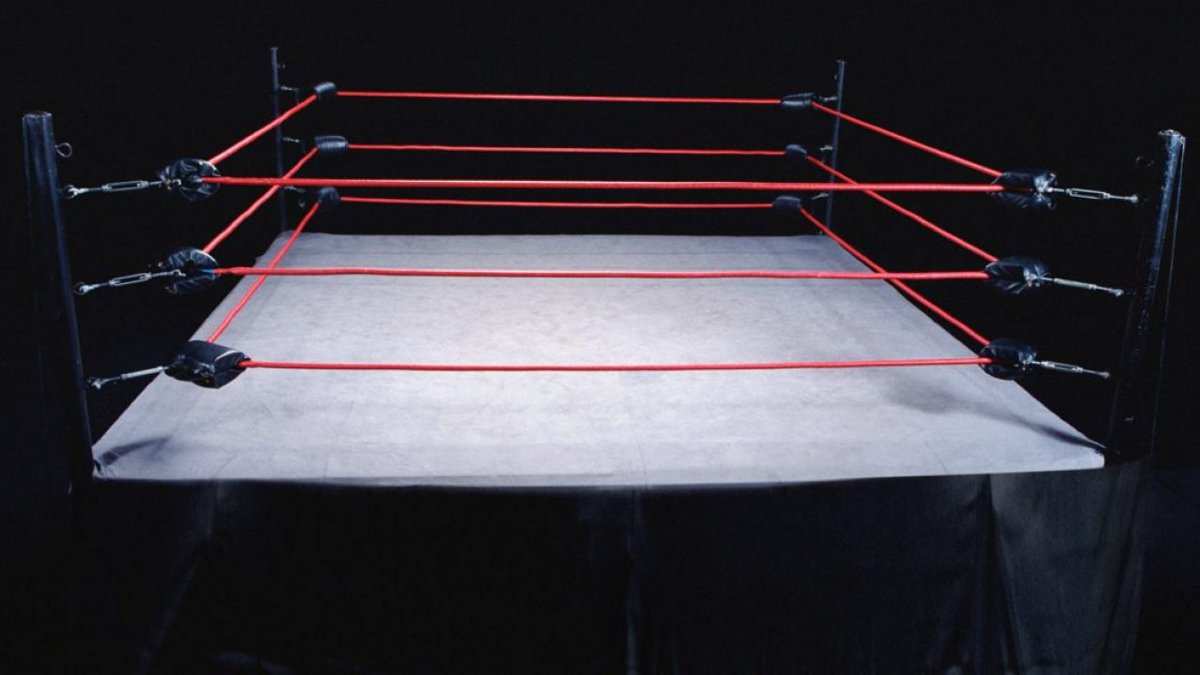 The Nevada State Athletic Commission reportedly has revoked all sports licenses for events in the state until March 25th, according to Post Wrestling.

The NSAC held an emergency meeting on Saturday and voted in favor of banning all sporting events in the state until the middle of next week. Another meeting will be held on March 25th to determine the status of future events in the state

UFC announced that despite the ruling, they are still planning to go ahead with their events as scheduled but are currently searching for new venues. UFC originally had events scheduled to take place on March 28th and April 11th in Las Vegas, Nevada prior to the ban by the NSAC.

“We will keep finding a way to put on the fights. I’m in the fight business. I’ve been doing this for over 20 years and this stuff happens to me every weekend, so I’m used to this stuff. Not at this level obviously, but this is what we do. This is what we do and we always make sure the fights happen and they’re going to continue to happen.”

MMA Fighting reported that Brazil’s sports commission CABMMA failed to test any of UFC’s fighters for the coronavirus at UFC’s event on Saturday in Brasilia.

XFL Allows Players to Sign With NFL or Elsewhere

ESPN reported that the XFL has recently given its approval for all of their players to sign potential contracts with the NFL or any other football league.

League rules originally stated that players could only sign potential contracts with the NFL following the end of the XFL’s 2020 season but those rules were relaxed following the league’s decision to suspend the remainder of the season due to the coronavirus.

WWE reportedly held a backstage meeting about the coronavirus with talent during this past Friday’s episode of Friday Night SmackDown at the Performance Center, according to Post Wrestling.

John Pollock reported that his sources stated that WWE officials told all talent present that they could leave if they did not feel comfortable performing and would suffer no repercussions as a result.

The Wrestling Observer’s Dave Meltzer reported that WWE officials also informed RAW brand talent that they do not have to come in for tapings for this Monday’s episode of RAW if they do not feel comfortable and also would suffer no punishments.

Major League Wrestling announced that they have postponed their Intimidation Games 2020 event, which had been scheduled to take place on April 18th in Cicero, Illinois, and rescheduled it to a new date of June 12th. MLW also announced that all tickets purchased for the original date will be honored.

The company also announced that they are suspending all live events for the next 45 days due to health and logistical issues regarding the coronavirus.

Major League Wrestling has suspended promoting live events for 45 days, effective immediately, as the league continues to assess the impact of the coronavirus (COVID-19) pandemic.

At the appropriate time, the league will communicate plans for promoting live events outside of the 45-day temporary hiatus and update the status of league events.

MLW programming will continue to air Saturday nights on beIN SPORTS, MLW’s YouTube channel and with partners around the world during this period.

As a result of the temporary suspension of promoting live events, MLW’s April 18th event in Chicago has been rescheduled for Friday night June 12 at Cicero Stadium. All tickets purchased for the originally scheduled date will be honored at this time.

The MLW family would like to extend our appreciation and well wishes to all doctors, nurses, emergency services staff, first responders and medical professionals on the front line working to address the public health crisis in our nation and around the world.

Consejo Mundial de Lucha Libre announced on Twitter that they have postponed all of their upcoming events due to health concerns over the coronavirus.

Their events on March 14th, 15th, and 17th were cancelled while their Homenaje a Dos Leyendas event on March 20th has been postponed although no new date was announced.

Lucha Libre AAA Worldwide would like to inform that, after global concessions related to COVID-19 (coronavirus), a decision has been made to postpone the “Rey De Reyes” event that was set to take place in the city of Merida, Yucatan, Mexico on Saturday, March 21, 2020.

Safeguarding our fans, wrestlers and staff is of the utmost importance, which is why this decision was made, following very closely the official information that is available and abiding with local and federal government.

Tickets that have been previously acquired will be valid for the new date that will be announced at a later date. For more information, contact your ticket seller.

We appreciate the understanding of our fellow fans.