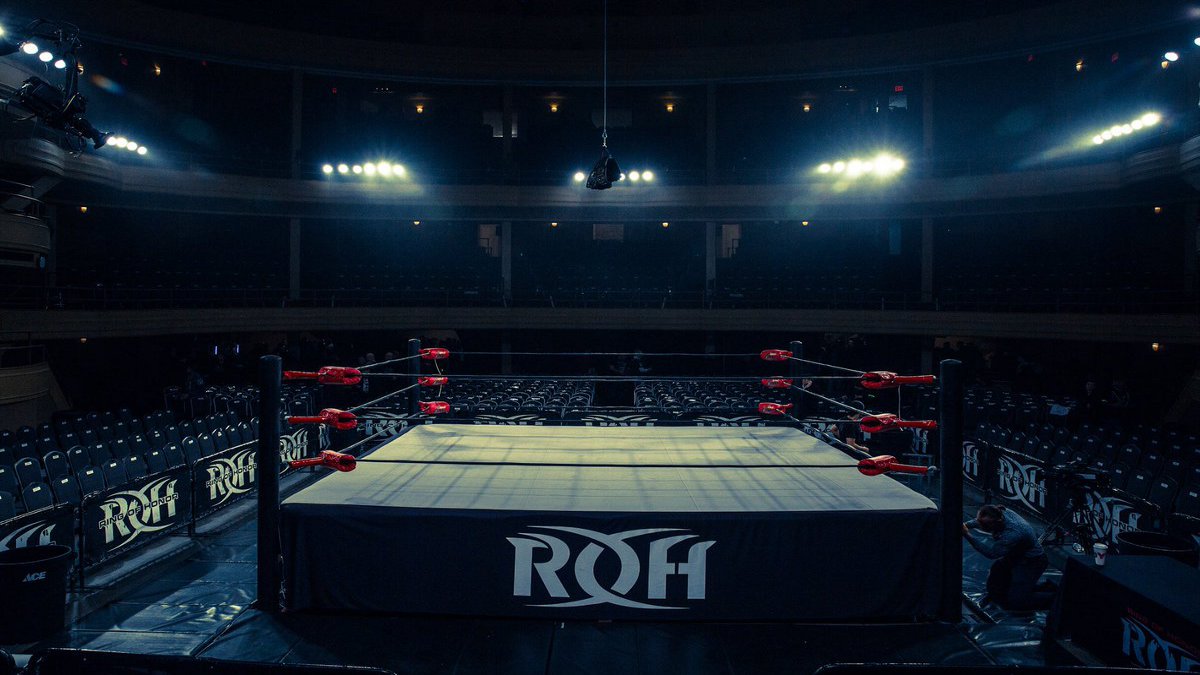 WWE reportedly has enacted new health safety measures at their headquarters to combat the coronavirus outbreak, according to PWInsider. Mike Johnson reported that the company recently started a rotation system where certain departments will now be working from home and also are currently working on logistical plans to ensure the company’s entire office staff can work outside of their headquarters in Stamford, Connecticut if required to do so.

talkSPORT’s Alex McCarthy reported that the company is currently considering contingency plans of holding WrestleMnaia 36 at some point during the summer if they are unable to do so in Tampa, Florida in early April.

McCarthy also reported that Drew McIntyre and Sheamus had been doing promotional work for the company in the Europe and were rushed back to the United States following President Trump’s announcement of a travel ban on Europe.

All Elite Wrestling owner Tony Khan reportedly held a backstage meeting with talent and staff during this Wednesday’s episode of AEW Dynamite in West Valley City, Utah, according to the Wrestling Observer.

Dave Meltzer reported that Khan told everyone present that no one would be under any pressure to work at any upcoming AEW shows as long as the coronavirus outbreak is happening. Khan also stated that anyone who was feeling ill or stressed over traveling has his permission to stay at home and will not lose their spot or push as a result.

ROH Announces Cancellation of Past vs. Present and 18th Anniversary Events

Ring of Honor announced that their Past vs. Present event and their 18th Anniversary event, which had been scheduled to take place on March 13th and 14th in Las Vegas, Nevada, have been officially cancelled.

After much consideration and consultation with local officials regarding COVID-19, ROH has decided to cancel this weekend’s 18th Anniversary (Friday, March 13th) and Past vs Present (Saturday, March 14th) shows at Sam’s Town Live in Las Vegas.

This extremely difficult decision was made in conjunction with the most recent developments surrounding COVID-19, known as the Coronavirus.

While the marquee “18th Anniversary” and the very special “Past v Present” events were ready to show the world why Ring of Honor is truly the “Best Professional Wrestling on the Planet,” the safety and health of our fans, talents and staff are always our utmost priority.

Additional Information will be provided as soon as possible regarding refunds and potential rescheduling of the events that were set to transpire this weekend.

Once again, thank you for understanding and we truly appreciate your continued patronage and support.

Over The Top Wrestling announced that they have officially cancelled their ScrapperMania 6 event, which had been scheduled to take place on March 14th in Dublin, Ireland. The official reason given was due to the government of Ireland enacting a ban on public indoor gatherings of over 100 people.

More Official Statements and Cancellations from Other Indies

Game Changer Wrestling issued a statement on Wednesday mentioning that unless they are forced to stop, they are currently planning to go forward with all of their Collective events for WrestleMania 36 weekend in Tampa, Florida. GCW also announced that they will be taking appropriate health measures for any show held to ensure the public safety of their fans.

WrestleCon announced that they currently need more time to make an official decision regarding the status of their WrestleCon convention and events during WrestleMania 36 week.

Westside Xtreme Wrestling announced that their 16 Carat Gold Revenge event on April 4th in Tampa has been officially cancelled due to the current travel restrictions put in place by the United States government for Europe.

Pro Wrestling Guerrilla announced that their KOBE event on March 29th has been postponed with a new date to be announced in the future.

Championship Wrestling from Hollywood announced that they have cancelled all of their upcoming television tapings and events due to a ban on events enacted in California and a State of Emergency being declared in Arizona.