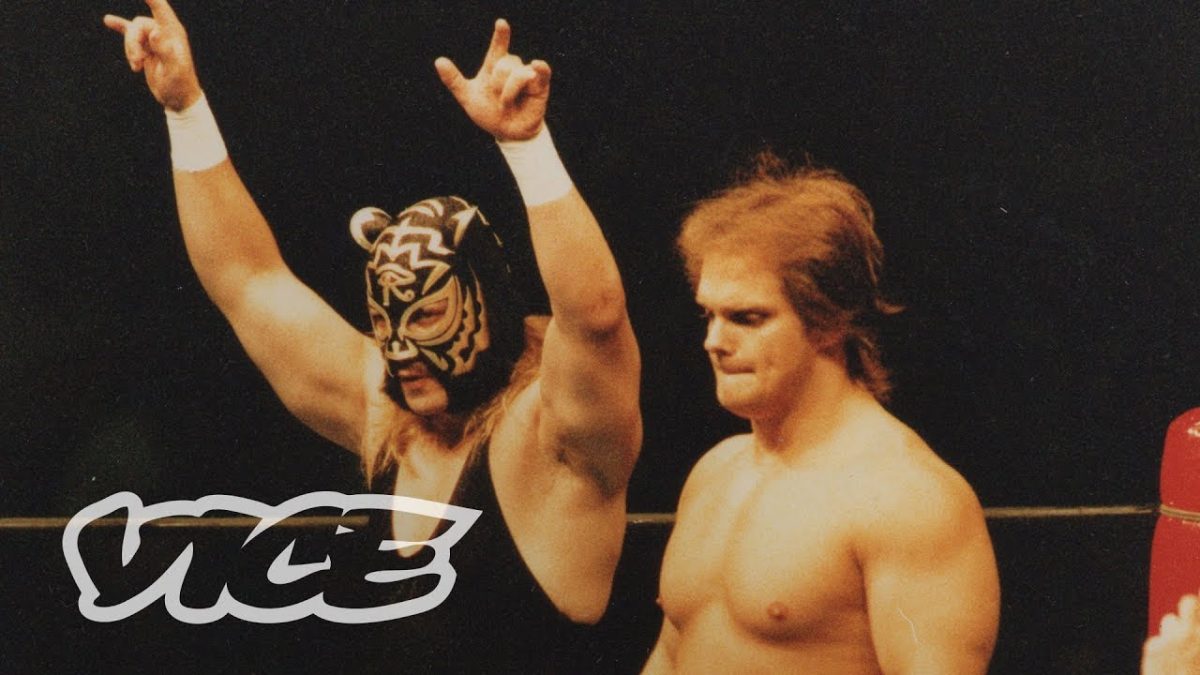 Season 2 of the wrestling documentary series Dark Side of the Ring will premiere on Vice TV this Tuesday, March 24 at 9 PM ET/PT and will then air weekly on Tuesdays at 10 PM.

Tuesday’s two-hour premiere episode is about the Chris Benoit murder-suicide. Vice has made the first half of the episode available early on YouTube.

This season will feature 10 episodes:

– Jimmy Snuka and the murder of his girlfriend

– Brawl for All tournament, which led to career-ending injuries