Killer Kross Appears in a Video on NXT 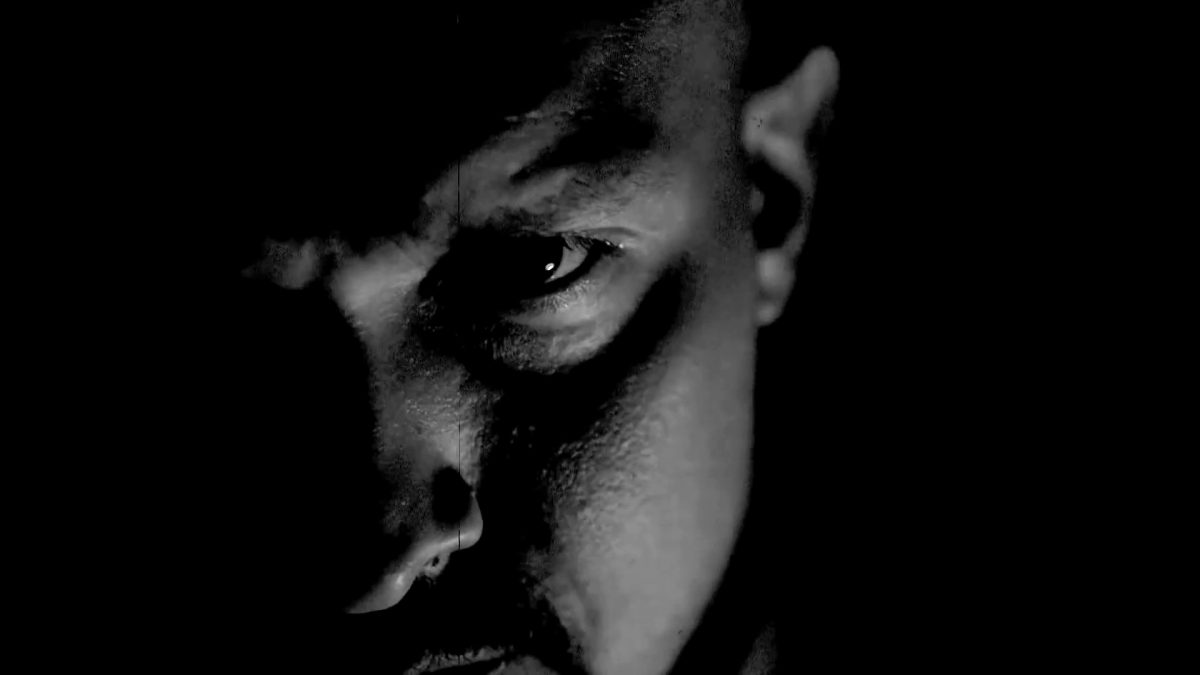 After weeks of cryptic videos, Killer Kross’s face was revealed in another one of the videos tonight on NXT.

At the end of of a segment between Triple H, Tommaso Ciampa and Johnny Gargano, a video began playing on the big screen as they all stood in the ring.

Kross’s face was shown and a woman spoke over it in Bulgarian, saying, “Only the man will win and if you lose, the weaker man is done. Now you’ll all see pain. There’s a very dangerous man coming. The clock ticks at midnight and the end is near.” (h/t: Wrestling Inc.)

There’s speculation that the voice was Scarlett Bordeaux, who is dating Kross and has been rumored to debut alongside him.

You can watch the segment at the end of the video below.