WWE Announces the Signings of Killer Kross and Timothy Thatcher 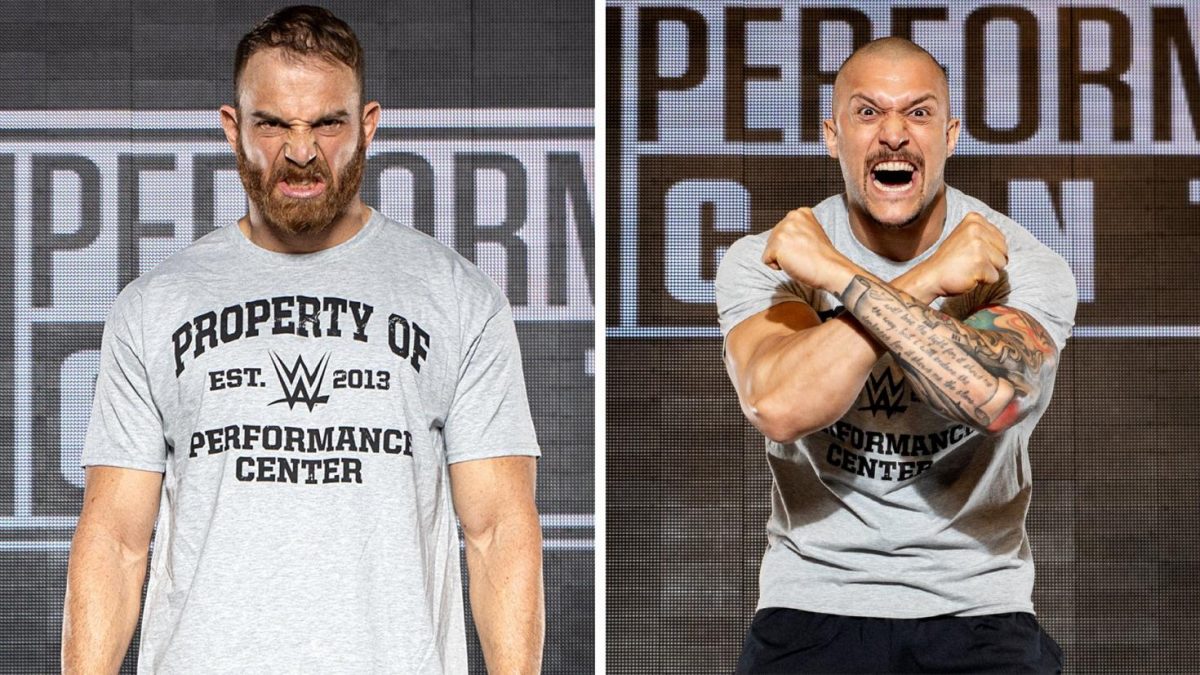 WWE has officially announced that they have signed Killer Kross and Timothy Thatcher – two of the biggest free agents in wrestling.

Kross’s signing has been rumored for a few weeks and he reportedly met with Triple H last month. According to the Wrestling Observer Newsletter, the word coming out of that meeting was that Kross would be “fast-tracked” in WWE and given a major push. That could mean that he’ll be on NXT TV quickly rather than hanging around the Performance Center for a while, or it could even mean that he’ll debut on the main roster.

Thatcher’s signing was reported earlier today. WWE has reportedly made several offers to Thatcher in the past, but he has turned them down until now. He’s wrestled in various top indie promotions, including PWG, MLW and EVOLVE, where he was the longest-reigning EVOLVE Champion in history from 2015-2017. He has regularly teamed with WALTER in the tag team and stable “Ringkampf,” which is a precursor to NXT UK’s Imperium.

The newest recruits to report to the WWE Performance Center include two highly touted in-ring competitors.

Timothy Thatcher is a world-renowned mat wrestler widely regarded as one of the toughest grapplers inside the squared circle, and has competed against the likes of Drew McIntyre, NXT North American Champion Keith Lee and Matt Riddle, among others. Thatcher is a former EVOLVE Champion and WXW Unified World Champion. He’s also been a frequent tag team partner of NXT United Kingdom Champion WALTER.

Kevin Kesar, better known as Killer Kross, is a towering competitor at 6-foot-3 and 250 pounds, and has a background in catch wrestling and sambo. Kesar has competed in India and Mexico, and was recognized as a rising star of the squared circle by the revered Cauliflower Alley Club in 2018.