Lana Taking Time Off to Shoot Movie With Bruce Willis 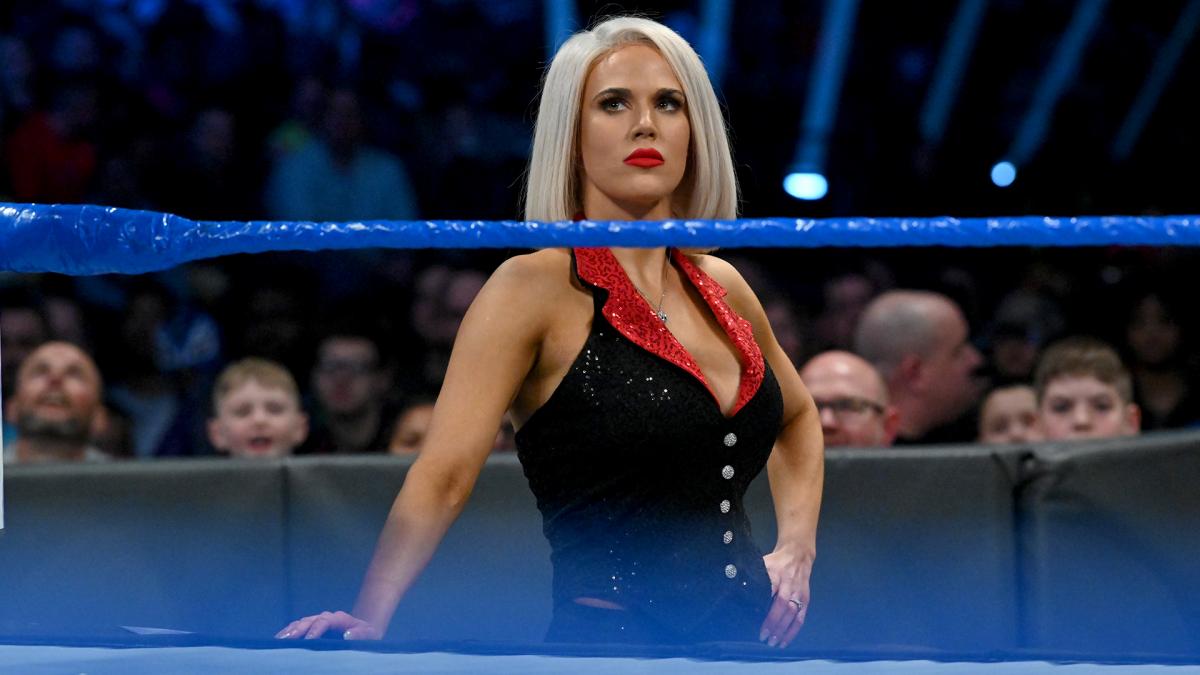 Lana will not be on WWE TV for the next few weeks because she’s currently shooting a movie with Bruce Willis, according to the Wrestling Observer Newsletter.

The name of the movie hasn’t been confirmed, but Willis is currently shooting a movie called “Run of the Hitman” and the plot is listed as, “A hitman discovers his past has been wiped from his memory by a covert government agency.”

Bruce Willis is also starring in another upcoming movie with a former WWE wrestler. Shooting for the action movie “Open Source” wrapped last month and it stars Eva Marie.