Paige and Jeff Hardy Set to Return on SmackDown 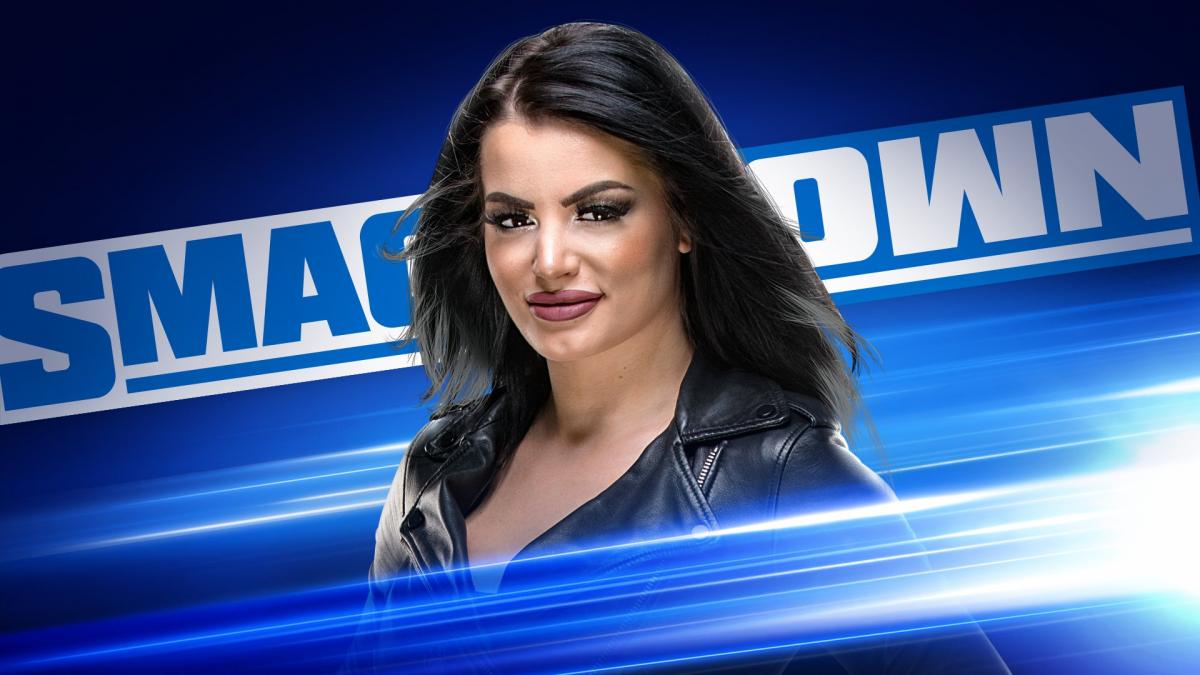 WWE announced that Paige and Jeff Hardy will appear on Friday’s SmackDown.

WWE says that Paige has “vowed to confront Bayley” on the show.

Bayley has shared plenty of opinions as the self-proclaimed model for the Women’s Division. After Lacey Evans & Naomi’s recent resistance fell unsuccessful, Paige will now step up to try and set the SmackDown Women’s Champion straight.

Jeff Hardy will appear on WWE TV (excluding his appearance on WWE Backstage last week) for the first time since undergoing right knee surgery in April.

On Backstage, Hardy said that he’s officially cleared to wrestle and was “just waiting for the right creative spot to come back in the mix.”

We're in for a BIG night THIS FRIDAY on #SmackDown when @RealPaigeWWE and @JEFFHARDYBRAND return LIVE at 8/7c on @FOXTV! pic.twitter.com/MrYEGx8x4O