Jeff Hardy Says That He’s Cleared to Return, Will Be “Different” 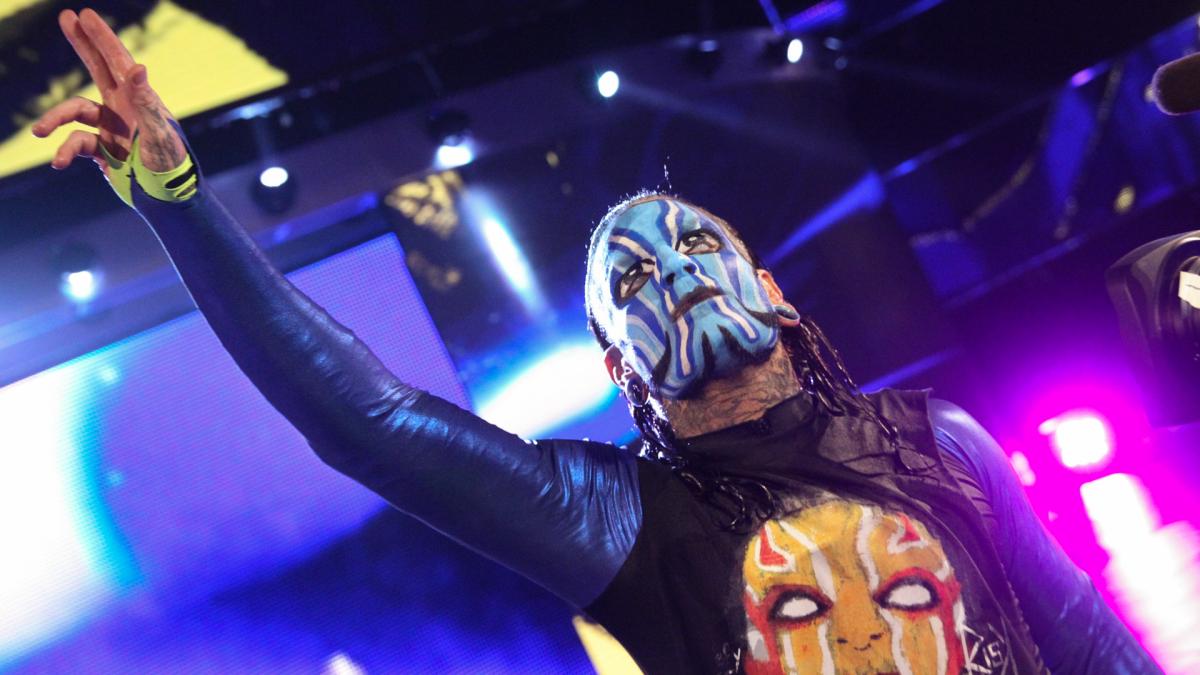 Jeff Hardy was interviewed on last night’s episode of WWE Backstage on FS1 and confirmed that he’s been cleared to return from the right knee surgery that has kept him out since last April.

“I’m officially cleared, so I have been at SmackDown on FOX the latest two weeks in a row and I’m just waiting for the right creative spot to come back in the mix,” he said.

Jeff also said that he will “be different” when he does come back.

“I’ve got tons of ideas for what I can do that’s new and fresh, and I will be different. I will be the 2020 version of Jeff Hardy, no doubt about it.”

He also talked about his DWI arrest in October and going to inpatient rehab.

“On the night of October 3, I got into some trouble. On the morning of October 4, I arranged for me to go to inpatient rehab for the first time in my life and it was one of the best things that I could have ever done for myself.”