R-Truth Wins Back the 24/7 Championship 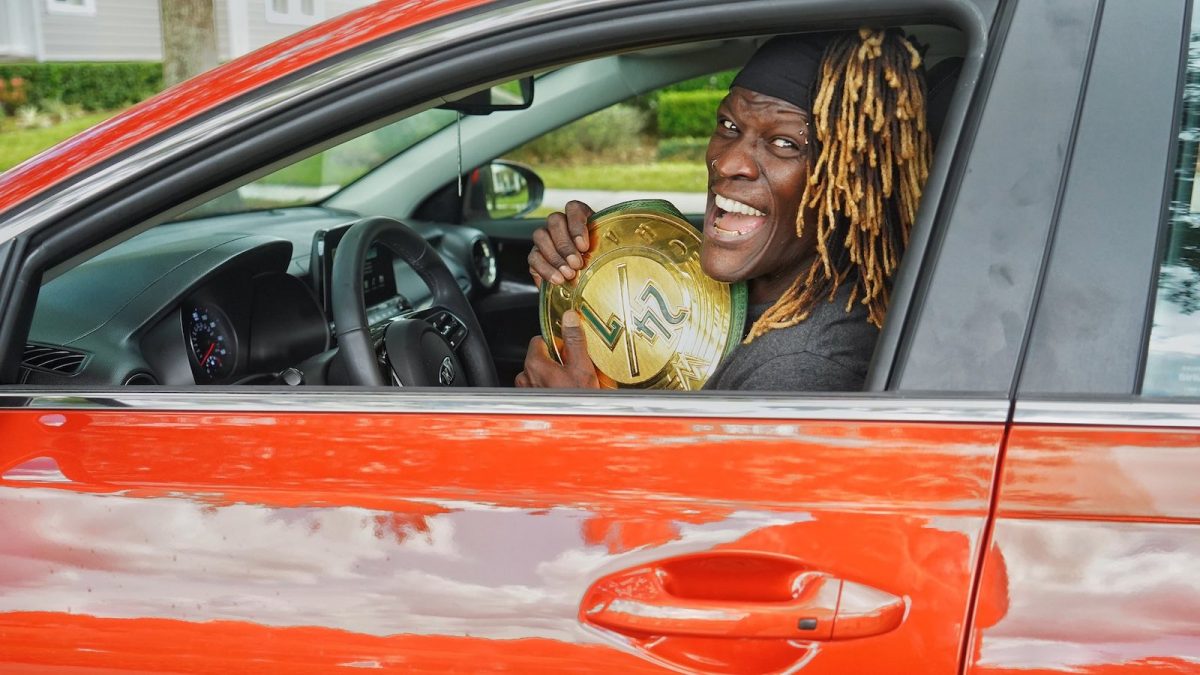 Moss was jogging outside when a car, driven by a ref, drove up. Moss told the ref to get out of the car and R-Truth, who was hiding in the trunk, snuck up from behind and rolled Moss up for the win, then told him to “go back to football, Randy Moss.”