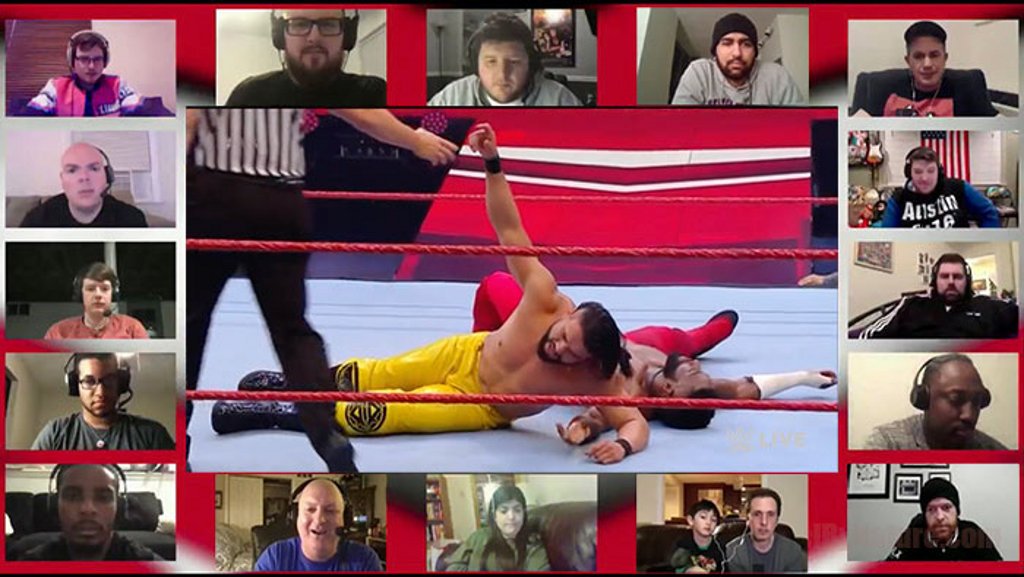 WWE is apparently considering plans to insert online fan reaction videos to their live empty arena shows at the Performance Center, according to a fan survey that they recently sent out.

The company recently sent a new Fan Council survey that revealed this possible plan to insert fan reactions videos into their weekly programming as a potential solution to the lack of live audiences for their empty arena shows.

The survey included several questions meant to gauge interest in the idea and an example of a design layout showing how this might look on television if implemented. 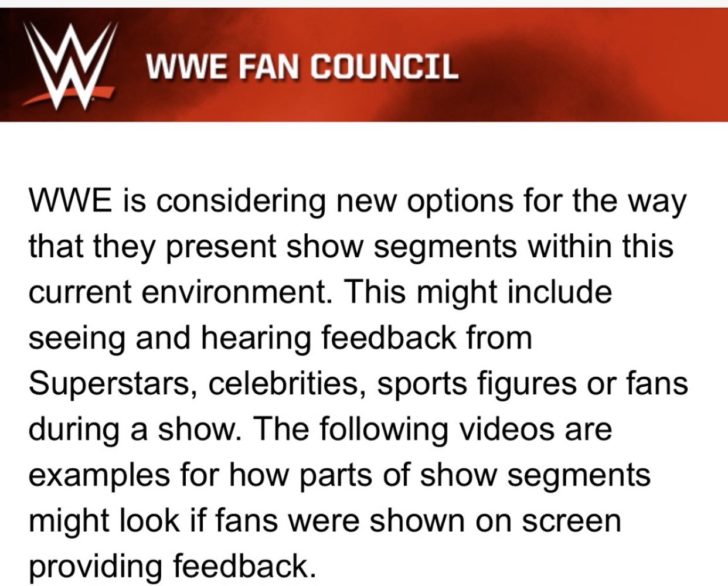 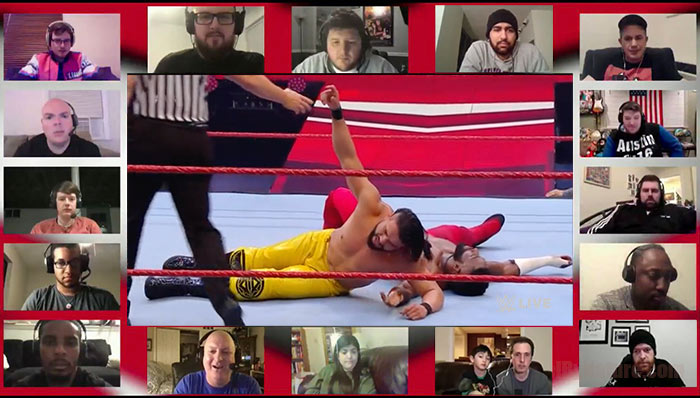