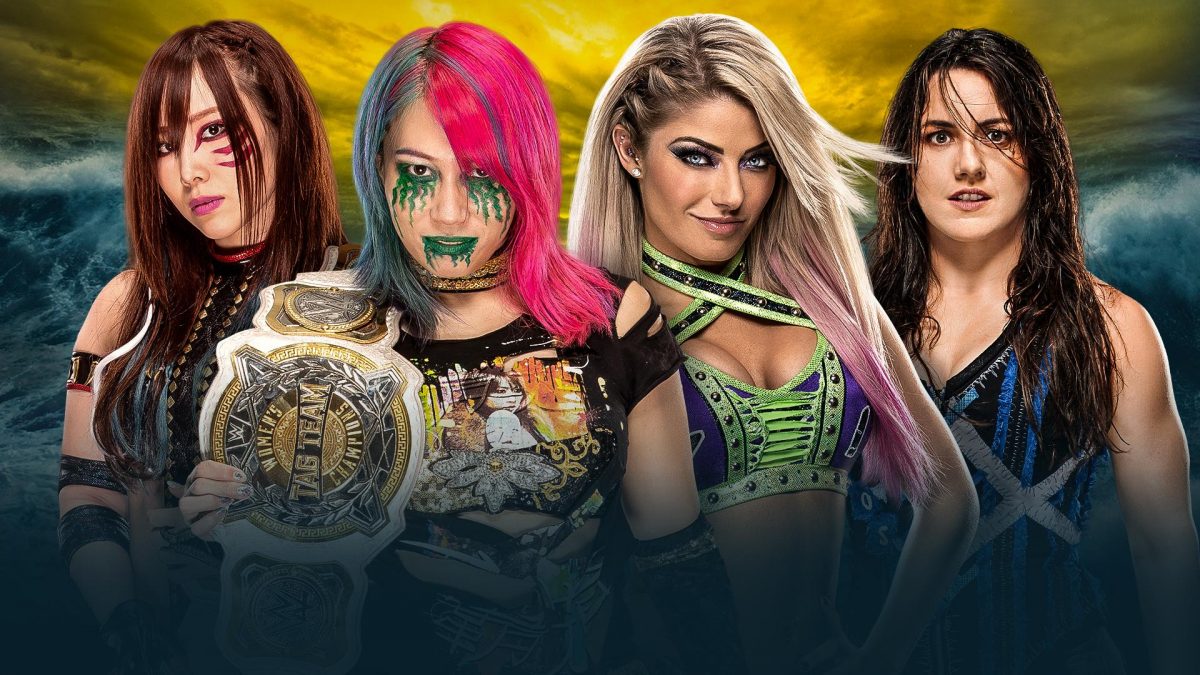 Here’s what was announced for WrestleMania tonight on Raw:

– Raw Tag Team Championship: The Street Profits (c) vs. Angel Garza & Austin Theory – Austin Theory was announced as the replacement for Andrade, who is injured.

There are currently 16 announced matches.

Goldberg’s original opponent Roman Reigns pulled himself from the match and was reportedly replaced by Braun Strowman. 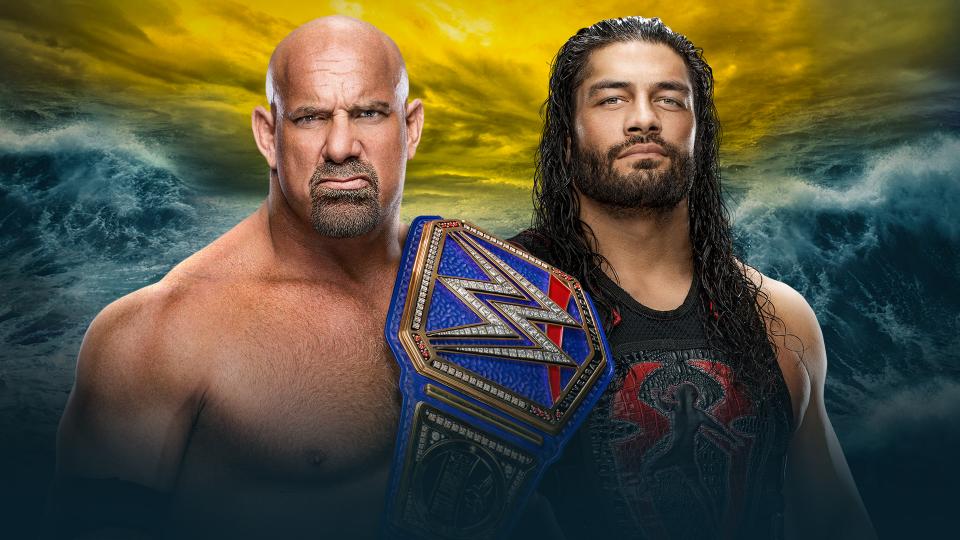 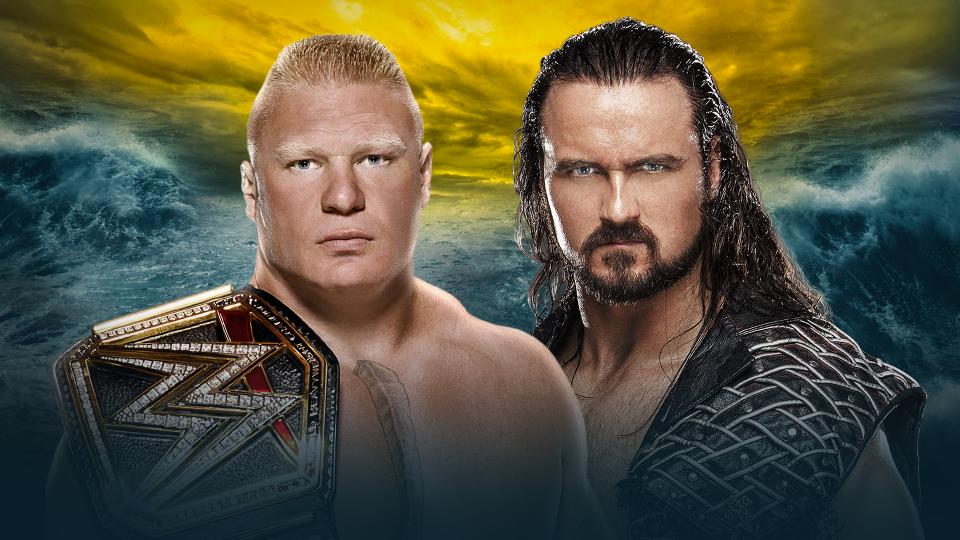 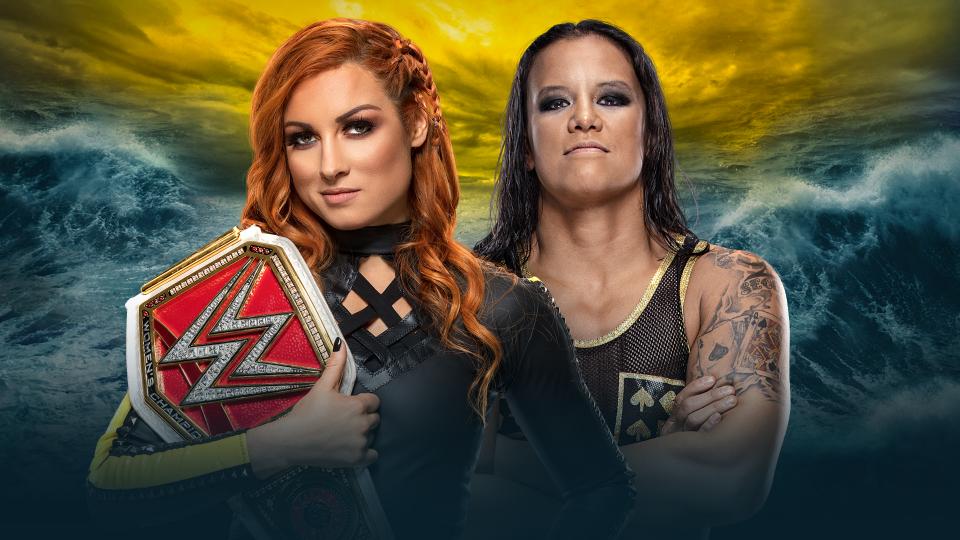 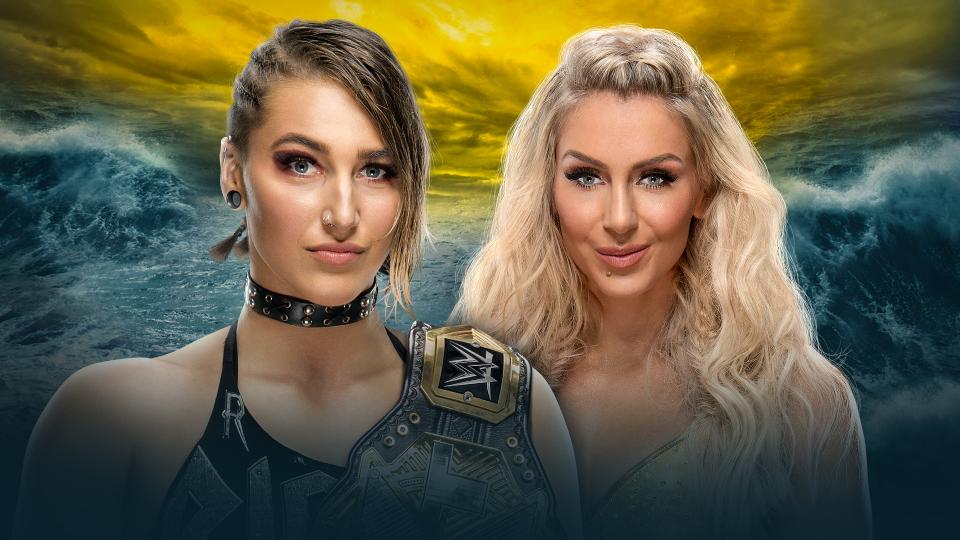 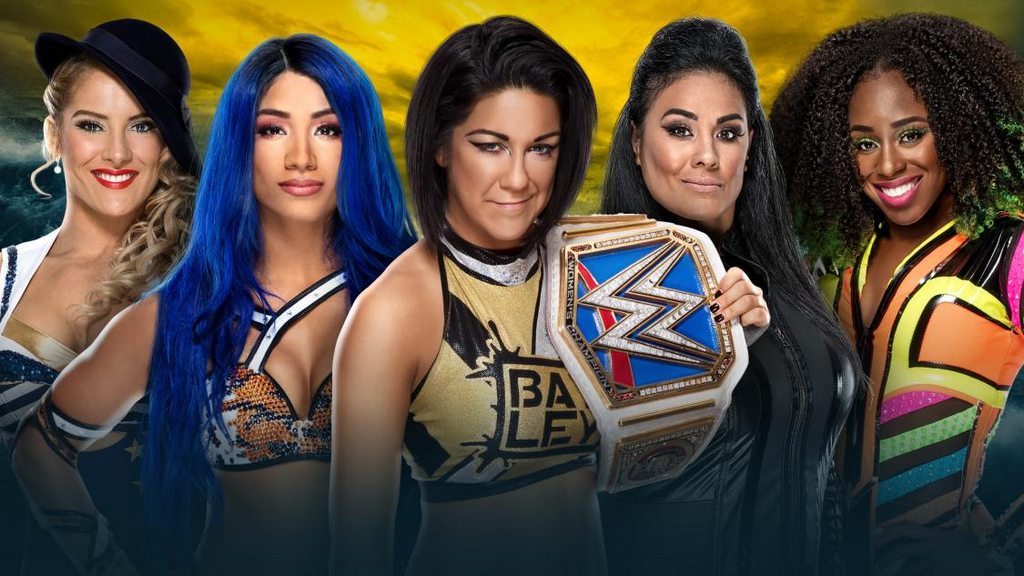 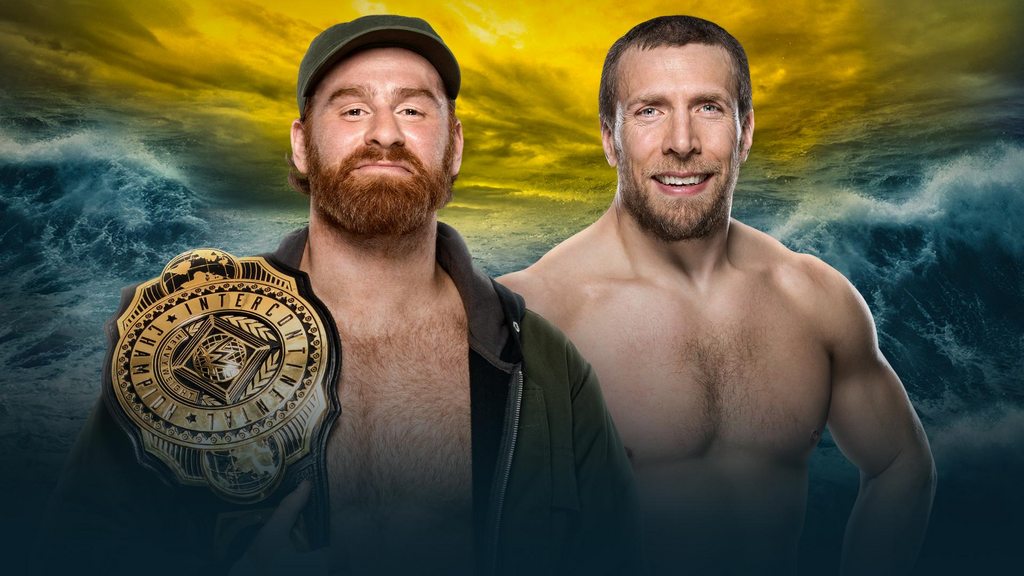 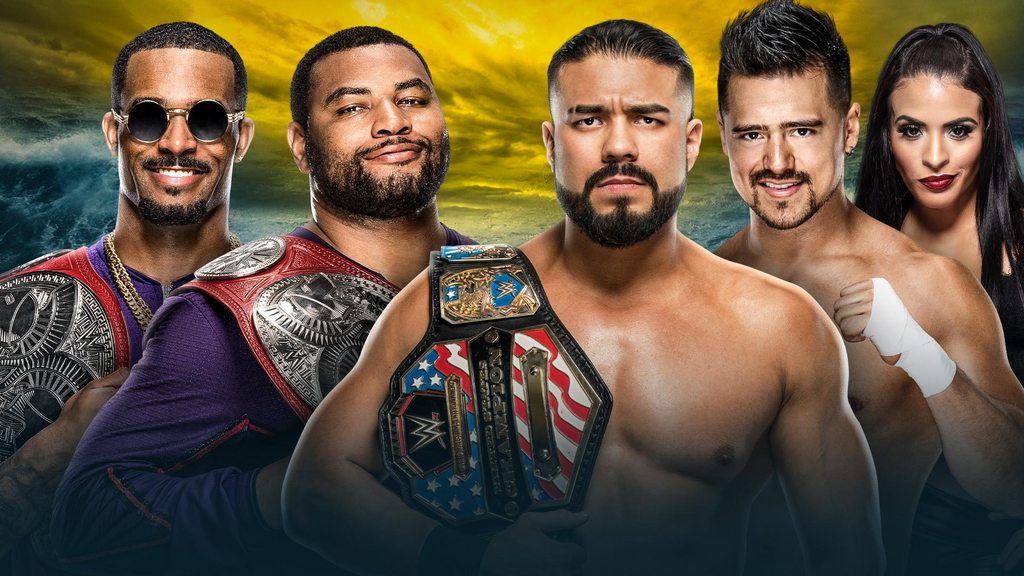 This was reportedly changed to a singles ladder match due to The Miz being sick. 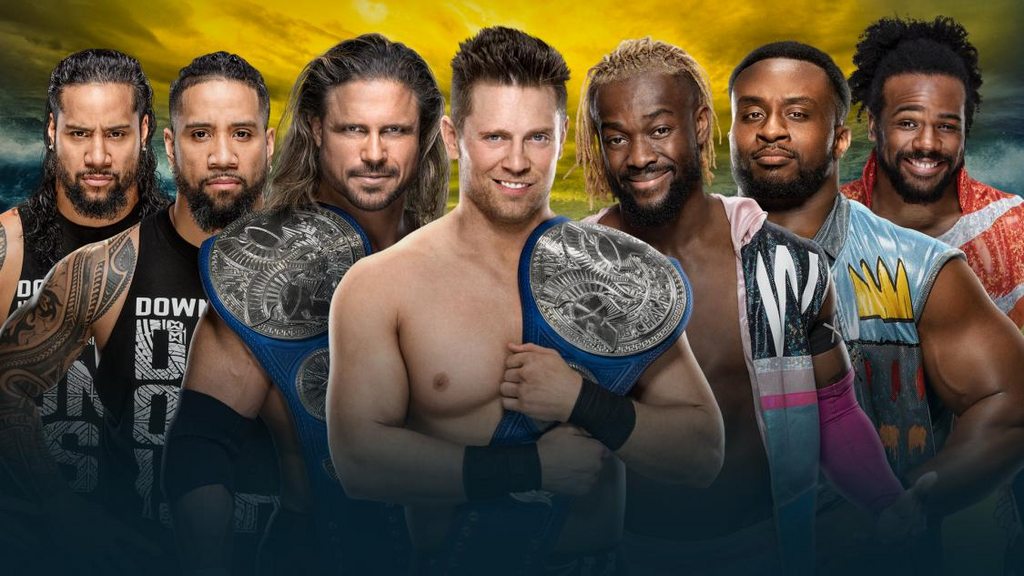 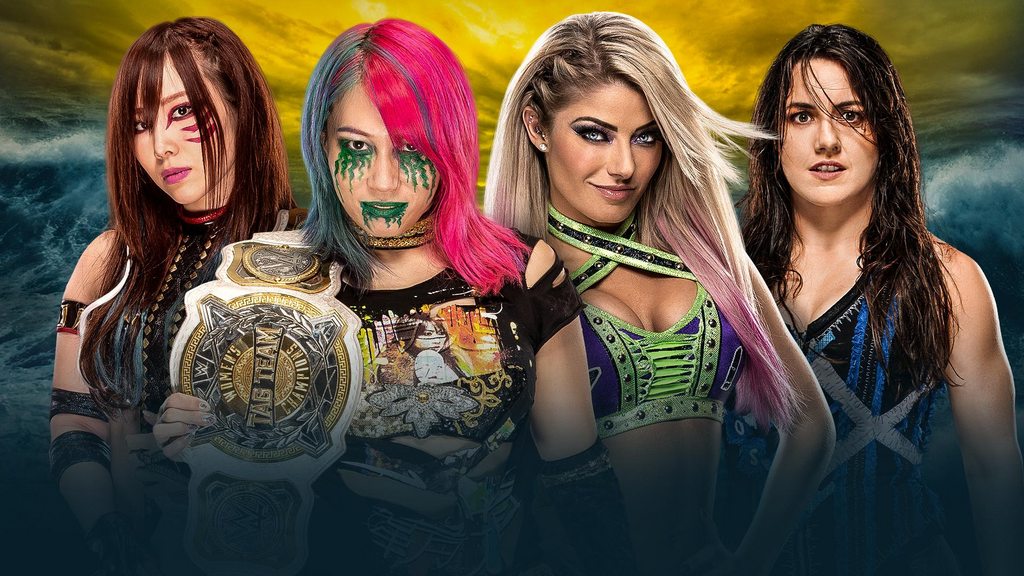 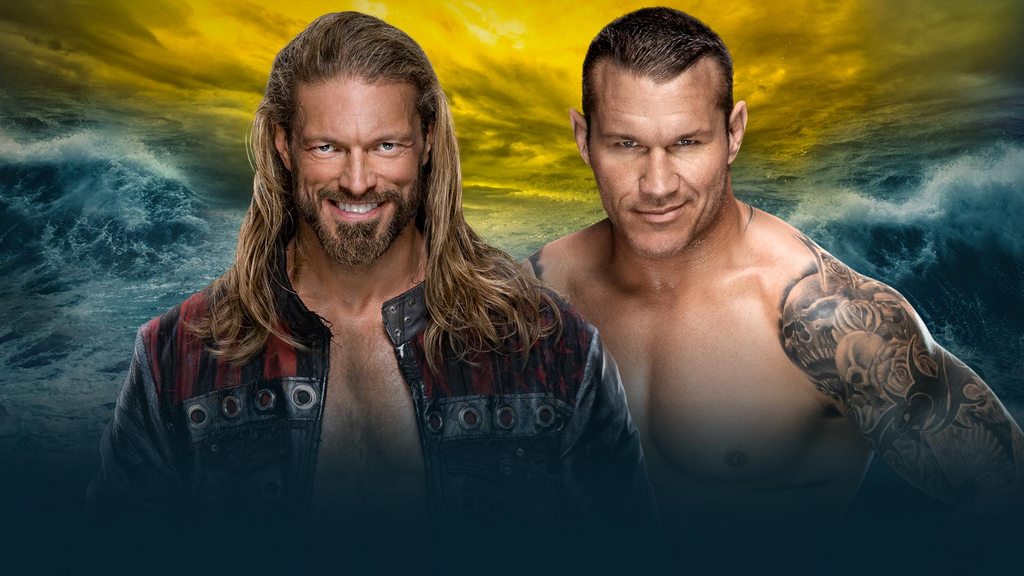 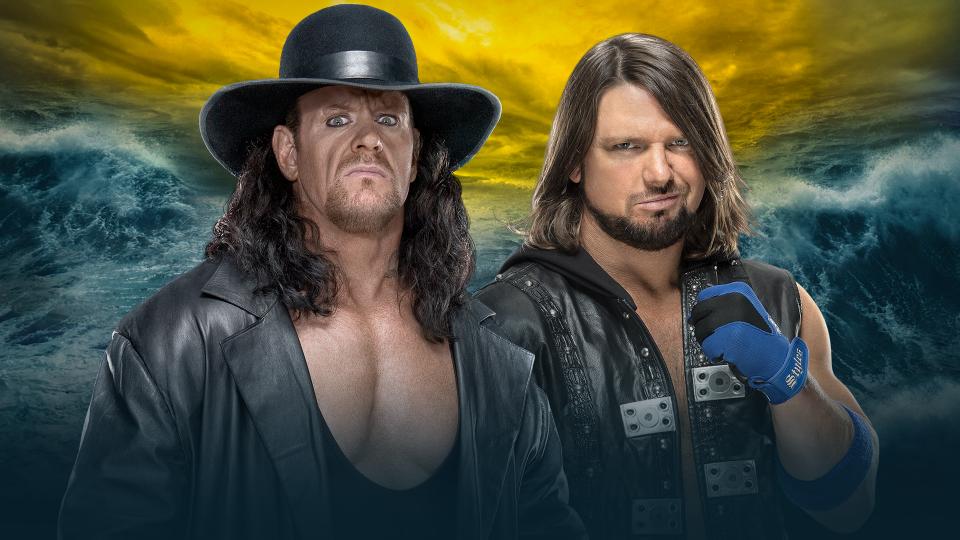 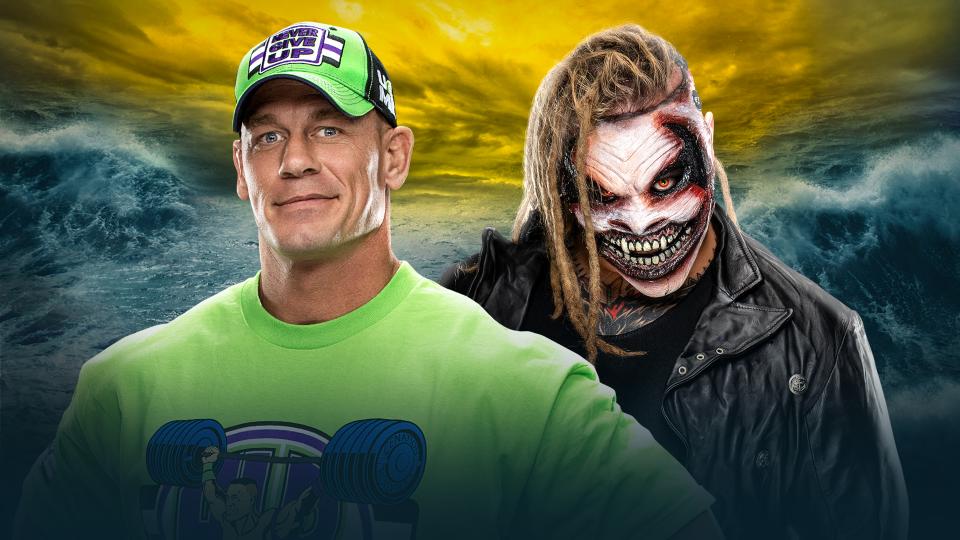 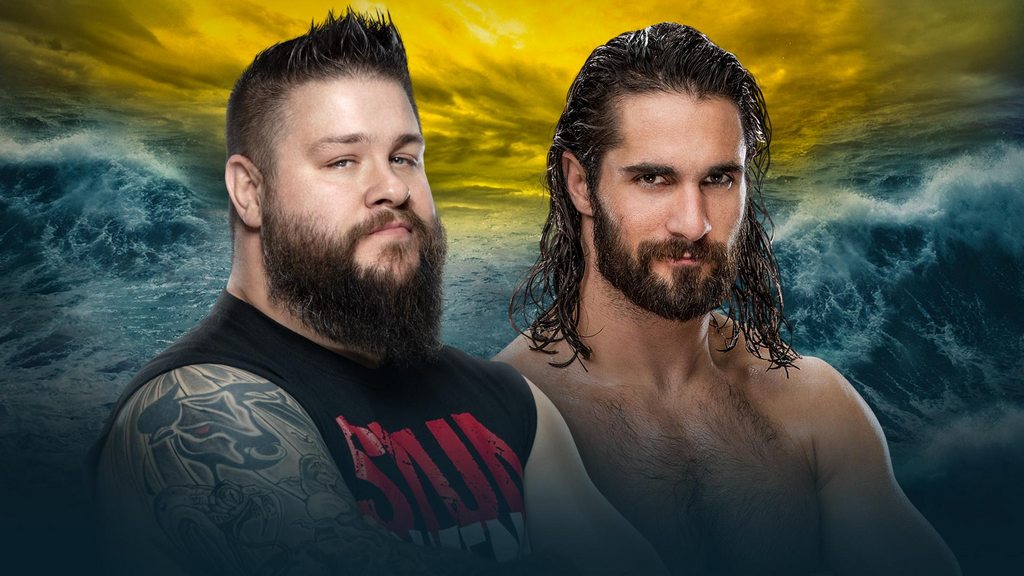 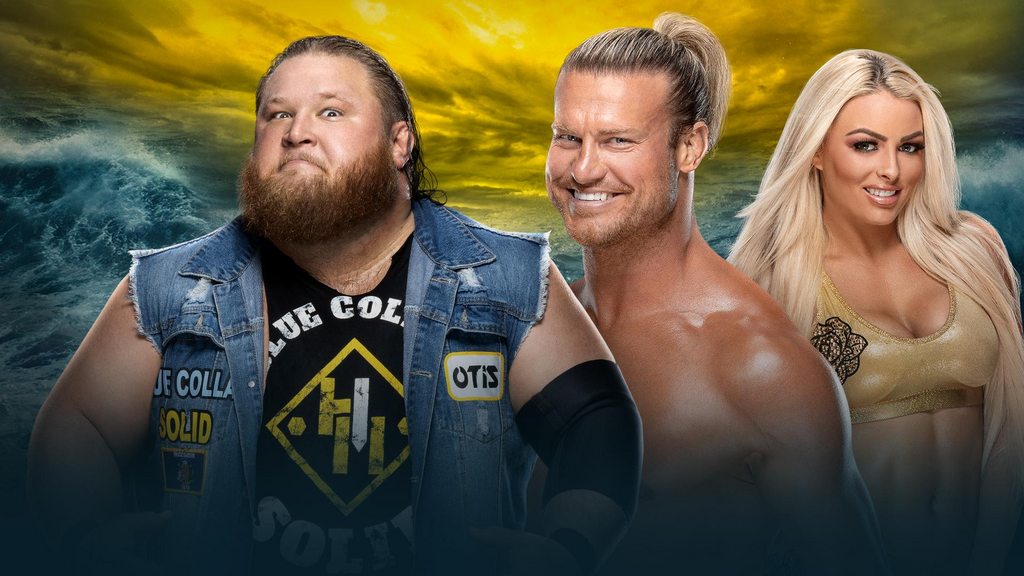 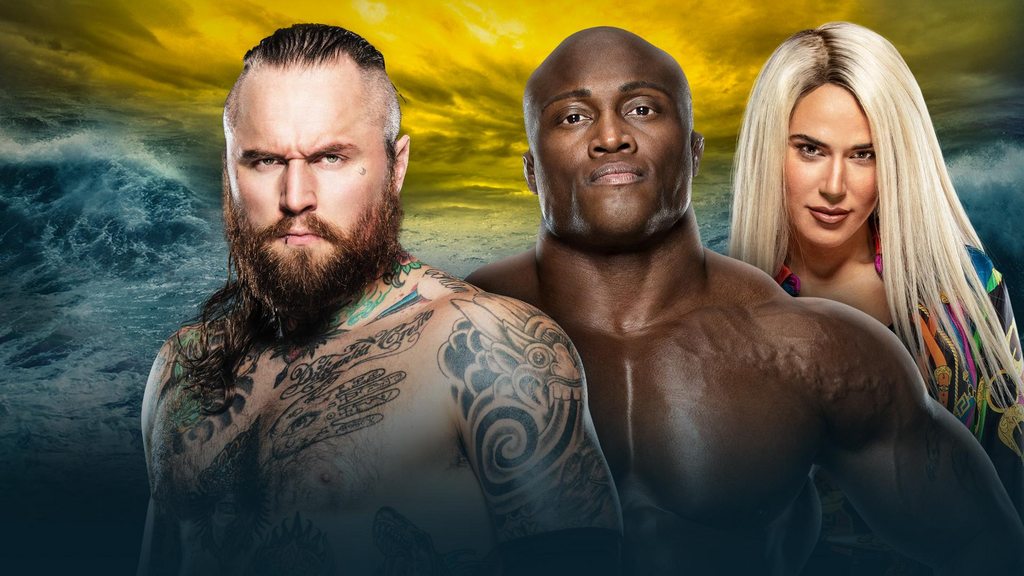 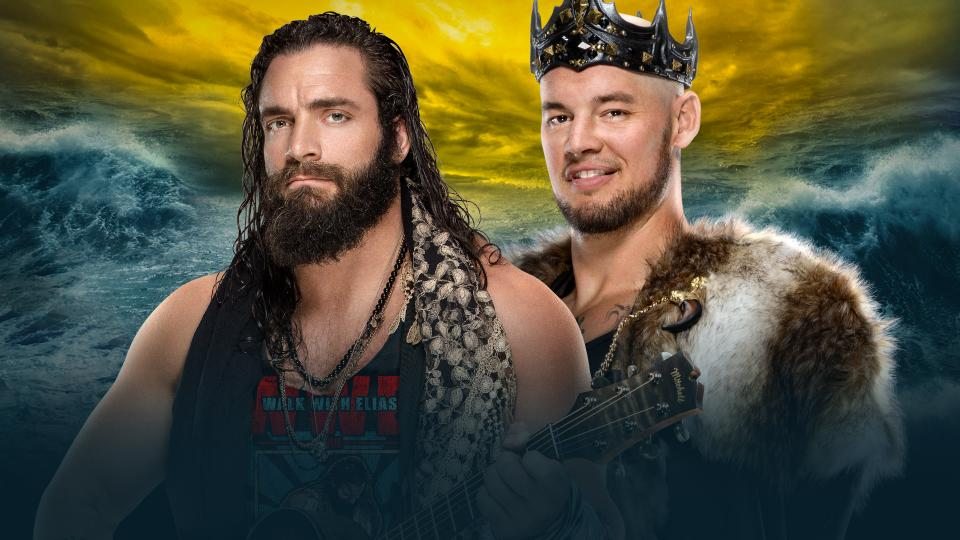