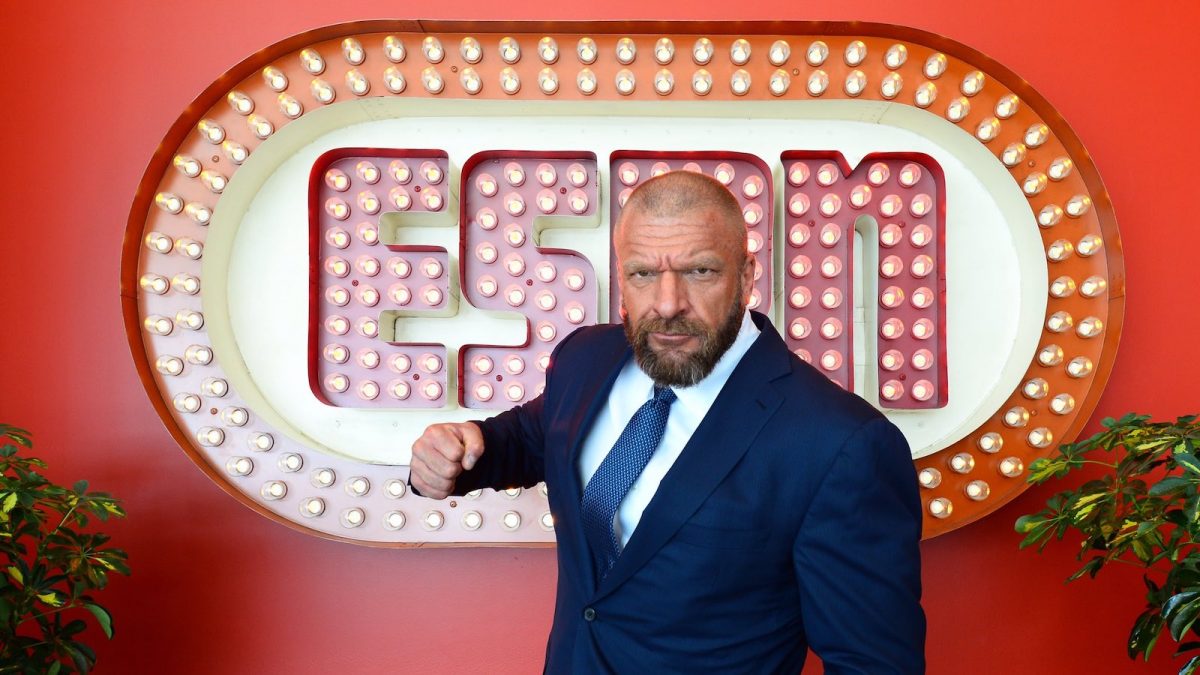 ESPN will be airing more WWE-related content on their network on Sunday starting with a WWE Behind the Curtain special at 4:30 PM ET. Following that special, a re-airing of 2017’s 30 for 30: Nature Boy documentary, which focused on the life and wrestling career of Ric Flair, will air at 5:30PM ET. ESPN’s WWE block will then conclude with the airing of WrestleMania 32 at 7PM ET.

FOX will also be airing WWE-related content on their FS1 and FS2 networks on March 31st and April 2nd. FS1 will be re-airing the 2020 Royal Rumble event twice on their network on March 31st. Another re-airing of will take place on April 2nd on FS2.

In regards to ESPN re-airing select past WrestleMania events on their network, Dave Meltzer reported in this week’s Wrestling Observer Newsletter that the deal between WWE and ESPN was put together at the last minute. Meltzer also reported that this television deal does not mean that it’s a lock that WWE will be signing a pay-per-view deal with ESPN/ESPN+ due to both sides still being far apart on monetary terms.

Meltzer also reported that WWE recently signed a deal with Sportsnet in Canada to re-air past WrestleMania events on their network starting on March 29th with WrestleMania 30.

Several cable pay-per-view providers are currently charging a higher than usual price tag for this year’s WrestleMania event due to it being a two-day event, Dave Meltzer reported in this week’s Wrestling Observer Newsletter.

Verizon Fios is currently charging $59.99 for each night of the event while Comcast is charging $39.95 for the first night and $59.95 for the second night. Meltzer also reported that while WWE was hoping for a regular WrestleMania price format for this year’s event, that decision was out of their hands and entirely up to cable providers to decide.