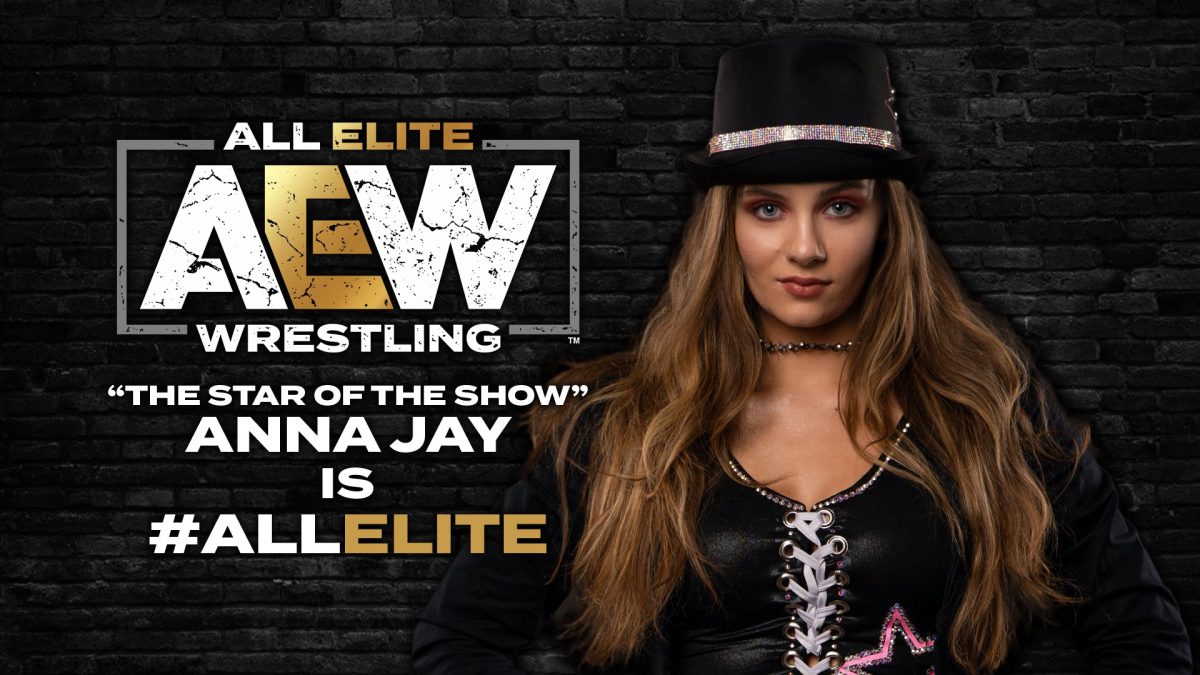 AEW announced the signing of Anna Jay, who made her AEW debut last Wednesday on Dynamite in a loss against Hikaru Shida.

Welcome to the team
Anna Jay (@annajay___) is #AllElite pic.twitter.com/YCgZ0dN4Bz

Anna Jay trained at the “Nightmare Factory” wrestling school in Norcross, GA, which Cody Rhodes took a “leadership and ownership role” of in February. It’s the same school as the “1 Fall Power Factory,” and is where Dynamite took place last week.

Jay was given a lot of offense in her debut against the #1 ranked Shida and it looked to be a tryout for her.

Not sure if I’ve completely processed it yet…. but last night was a dream come true. Wrestling on live tv was prettyyyyyy cool. Ready to keep working.🌟 #annajayy #staroftheshow #aew #allelitewrestling #tnt #nightmarefactory