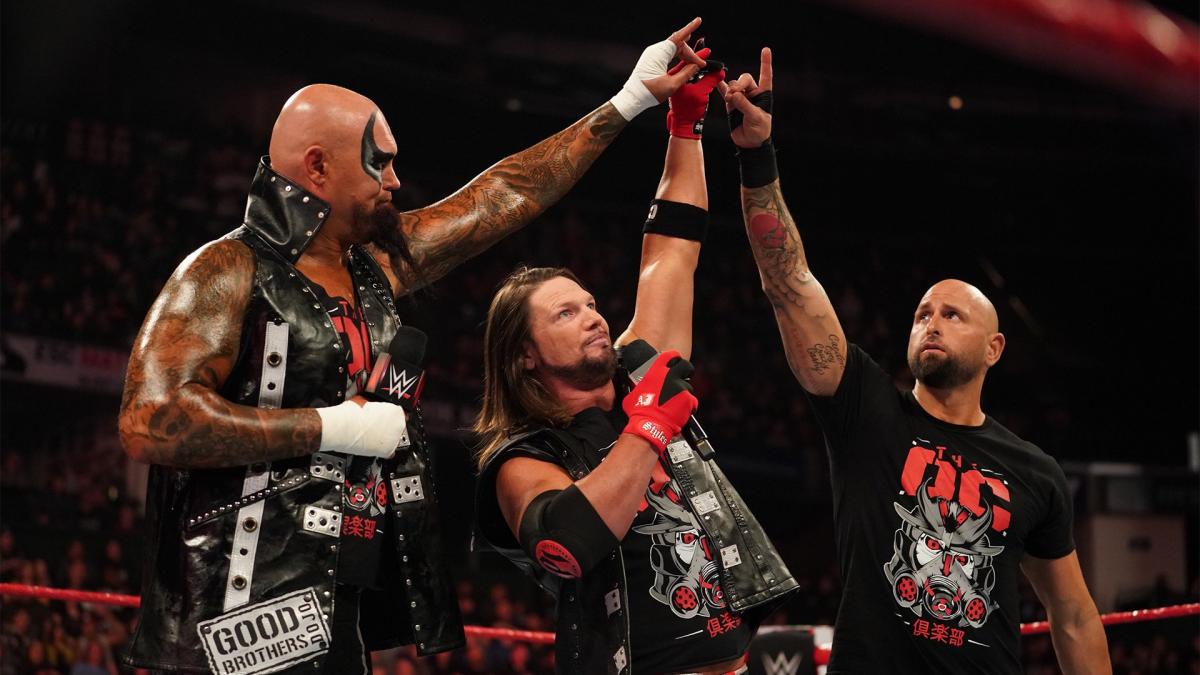 AJ Styles commented on the releases of his former OC stablemates, Karl Anderson and Luke Gallows on his Mixer channel, saying that he was “devastated” and “[felt] responsible” for them being released.

[Gallows & Anderson] hurt really bad. The only way I can explain it is these guys are like family and I couldn’t take care of my own brothers, that’s the way I feel about it. I’m the oldest, I’m supposed to take care of them and I didn’t manage to do that. I feel responsible, in some weird way, for them being released. It’s devastating.

There’s a lot of other great wrestlers [who got released]. This stuff is expected with everything going on. I’m as shocked as you are with some of the guys that got released. I have my own opinions with things that could have been done differently. I’m not the CEO of the company, I don’t make those decisions. Who do you blame with all this? Every company is doing this. When big companies stop making money, it’s not the highest up person who takes a pay cut, everyone else does. All I know is I lost a lot of great friends.