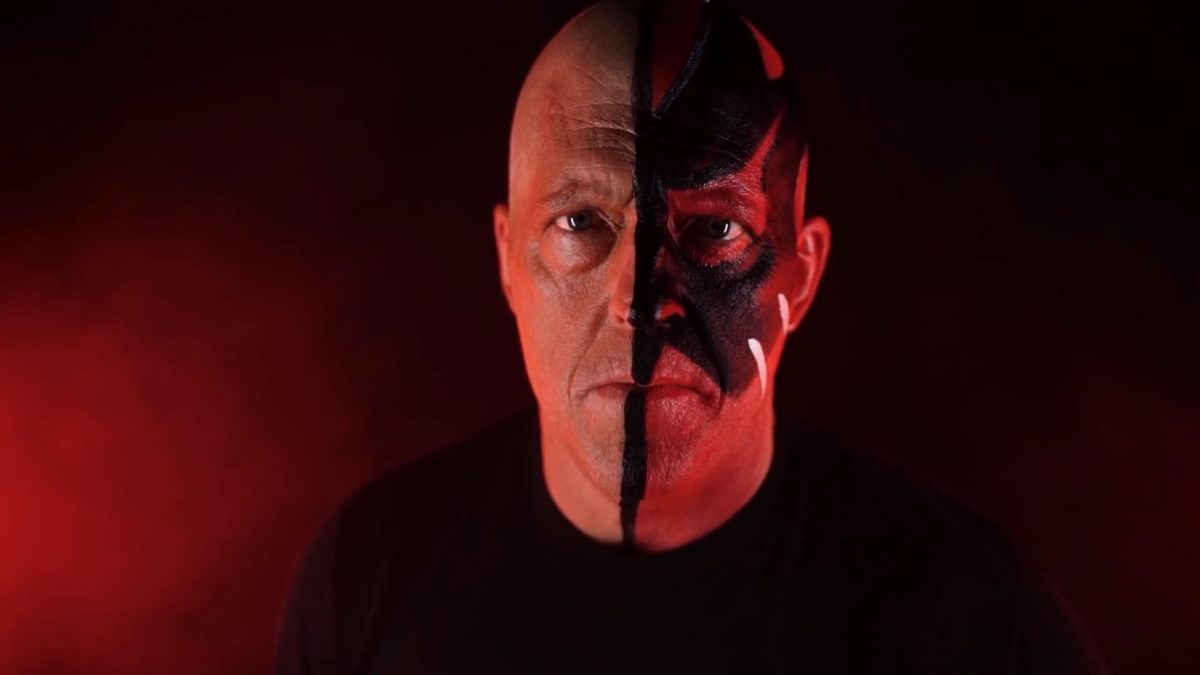 AEW put out a video on social media with Dustin Rhodes leaving a voicemail for Cody, saying that if he does not beat Kip Sabian in their TNT Championship tournament match this Wednesday, he will retire.

As you know, I soul search every single f*cking week. I’m always asking the question, ‘Can I still do this?’ So my soul searching has led me to this. This TNT tournament is the most important thing I’ve done since wrestling you at Double or Nothing. Hands down. To be the first TNT Champion means every frickin’ thing you can possibly imagine to me. So one of the things I really want to discuss with you, and I’d really like to talk to you instead of texting or voicemailing you this… Look, this guy Kip Sabian is no joke. If I cannot beat that son of a bitch, I will retire.

Shocking clip from the next episode of “Road To”:

“If I cannot beat that son of a B***h, I will retire.” – @DustinRhodes on his TNT Championship Quarterfinal match up with @theKipSabian

The winner of the Dustin Rhodes vs. Kip Sabian match will go to the semifinals to face Lance Archer. From an obvious booking perspective, it seems like it would make the most sense for Dustin to win this match, then go on to be beaten badly by Lance Archer, which could set up an Archer vs. Cody match in the finals.