Interview: Edge on His WWE Return, His Training, Competing at WrestleMania, & More 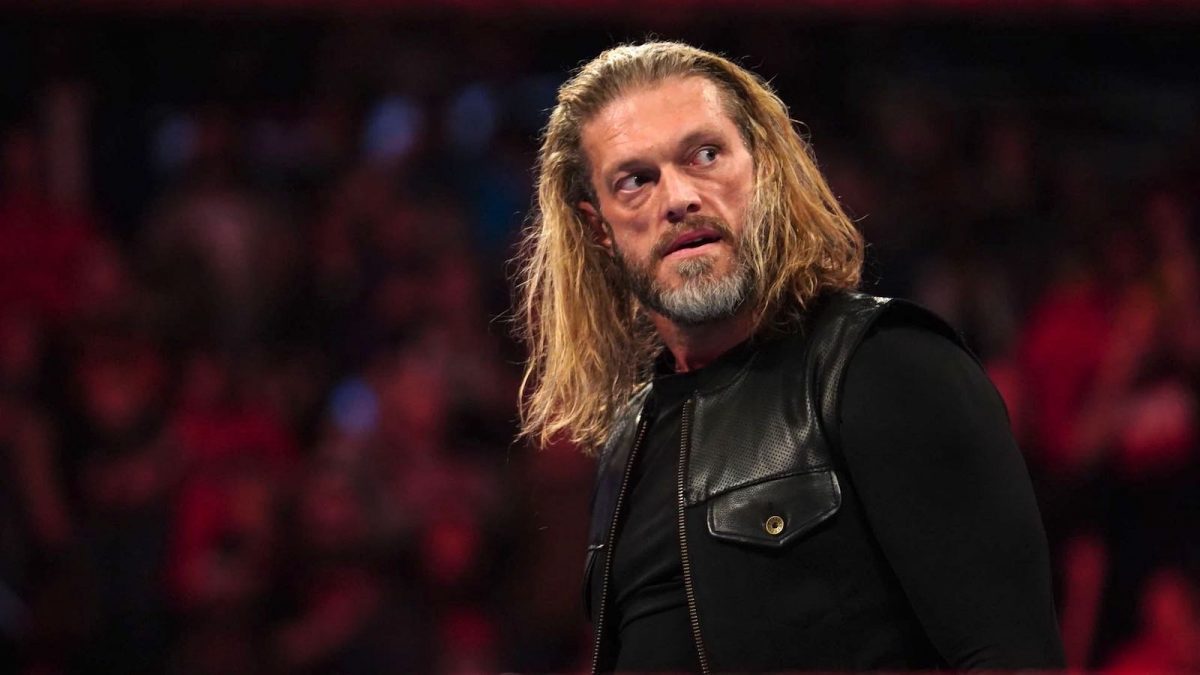 ESPN held a recent interview with Edge and some of the topics discussed included his WWE in-ring return at Royal Rumble 2020, when he first felt an in-ring return could be possible, The Revival helping his wrestling training, competing in this year’s Royal Rumble match, WrestleMania 36, and current WWE dream opponents.

On the topic of his in-ring return at WWE’s Royal Rumble 2020 event, Edge stated:

“Once the music hit, and that reaction … I mean, I truly feel like I could have beat King Kong’s ass. It was all surreal, kind of like a dream sequence, but everything’s so focused and hyperfocused that I can’t really explain it. But I think when you look at the video of me walking out, I think you see it in my eyes.”

On the topic of when he first felt an in-ring return could be possible, Edge stated:

“IT STARTED DAWNING on me that this could be a possibility when Sheamus came to town, and we were filming an episode of his Celtic Warrior workout show. He wants to do different challenging things that he hasn’t done before, and I love to mountain bike. … In the process of doing that — this stupid competitive thing — I’m flying down a mountain, I hit this one jump, and I wiped out.

It’s a pretty gnarly wipeout. I was going probably 20, 25 mph, landed on these stones, rolled right up to my feet. But I’m fine. I was all cut up, but my neck was fine. Couple that with doing all of these fight scenes over the years on sets — some pretty physical stuff, especially with ‘Vikings’ — and I thought, ‘OK, I feel really good.'”

On the topic of The Revival helping him train for his WWE return, Edge stated:

“I talked to [Triple H, Paul Levesque], and I said, ‘I can’t go to a ring anywhere because people will start seeing me. I can’t go to the PC.’ So they sent me a ring. I got a warehouse space, and I set up a ring and basically had my own personal ‘Field of Dreams,’ and I just got in there and got to work. Thankfully, I’m married to another Hall of Famer who can pick up and body slam me, which you can’t say for a lot of wives. The Revival, they both live in Asheville, so they’d come, and they’d get in there with me, and they’d put me through my paces.

On the topic of competing in this year’s Men’s Royal Rumble match, Edge stated:

“What was incredible about it is Beth got asked to do the women’s Rumble four days before it. All of a sudden, it goes from, ‘Oh, my gosh, I’m getting ready for the Rumble after nine years,’ to, ‘Oh, man, we’re both doing this. Holy crap.’ But it was so much fun. What a moment that you’ll never have again. As husband and wife, both retired, both Hall of Famers, we had really just assumed it was all done, and for it to suddenly be back in our laps, we both love this.”

On the topic of being able to compete at WrestleMania 36, Edge stated:

“For so long, I never thought this would happen again, right? What that taught me is to appreciate it all. And no matter what it is, you pull the positives. That’s all you can do. The positives are always there. … And it’s a strange time, but it’s also a time where we can hopefully help people for a few hours enjoy themselves. And for me, as a performer, that’s an honor and a privilege, and that’s not lost on me after not being able to do this particular form of entertainment for nine years.

On the topic of who he considers to be his dream opponents on WWE’s current roster, Edge stated:

AJ Styles and Edge has to happen. In 25 years in the same industry, we’ve never touched. How is that possible? Guy like Roman Reigns, man, he’s special. He’s a leader, and he needs other leaders, and that’s what I can be. We felt a little bit of that at the Rumble, too. Seth Rollins has to happen. Kevin Owens, Cesaro, Nakumura, Sami Zayn, Aleister Black for sure, Matt Riddle, WALTER, Tommaso Ciampa, Velveteen Dream. Give them all to me, man. I just want to come in and work my tuchus off and have fun.”