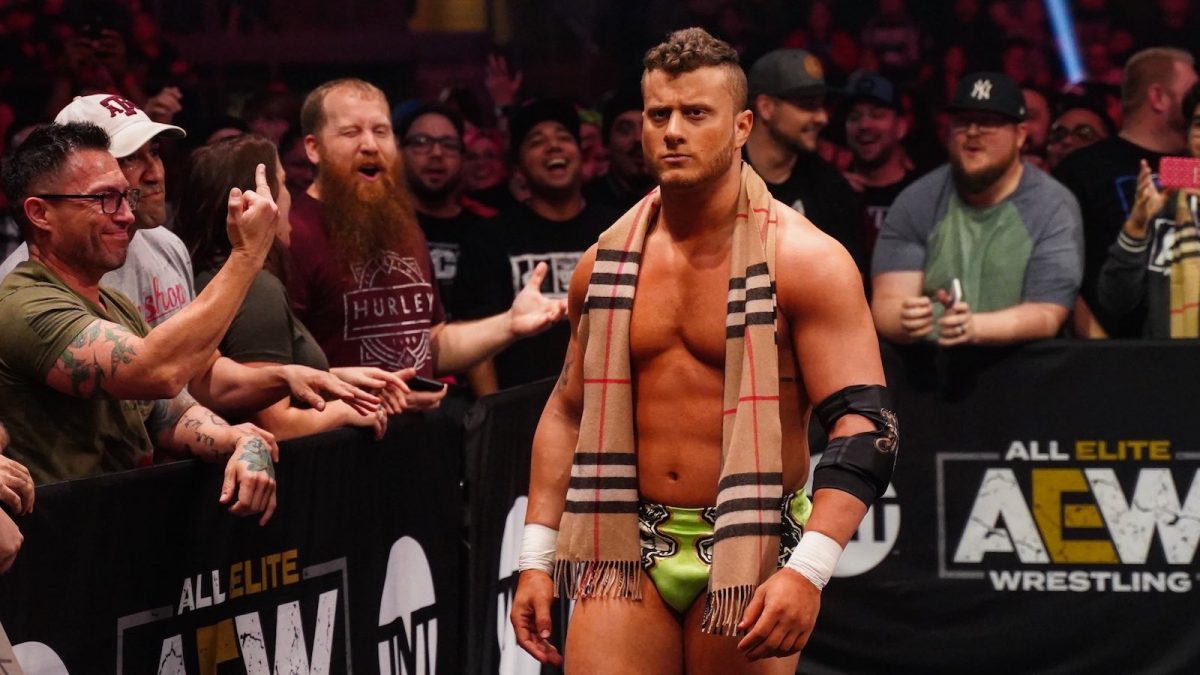 Though it’s very, very possible that he could be trolling and working people, MJF said on Twitter that he “might need surgery” for “something awful that happened” to him.

I wish I could put my body on the line more for you guys. I truly care so much about you being entertained during your hour of need. Unfortunately something awful has happened to me and it has gradually gotten worse. I can’t comment on what the issue is at this time. https://t.co/1WoXSzPh7r

I’m genuinely trying my very best to comeback for you guys. https://t.co/7oT41sLbr3

MJF saying, “I truly care so much about you being entertained during your hour of need” makes it sound like he’s obviously messing around, and he’s always “in character” on his Twitter account, but who knows…

It was previously reported that the main reason why MJF hasn’t been on TV recently is because he lives in New York, which is the epicenter of the coronavirus outbreak in the world, and he and other wrestlers from certain parts of the US were asked to not travel to AEW’s most recent tapings. AEW taped several weeks of episodes last month and a big part of the roster was asked to stay home, including wrestlers from the north east and west coast.