The Revival Released By WWE 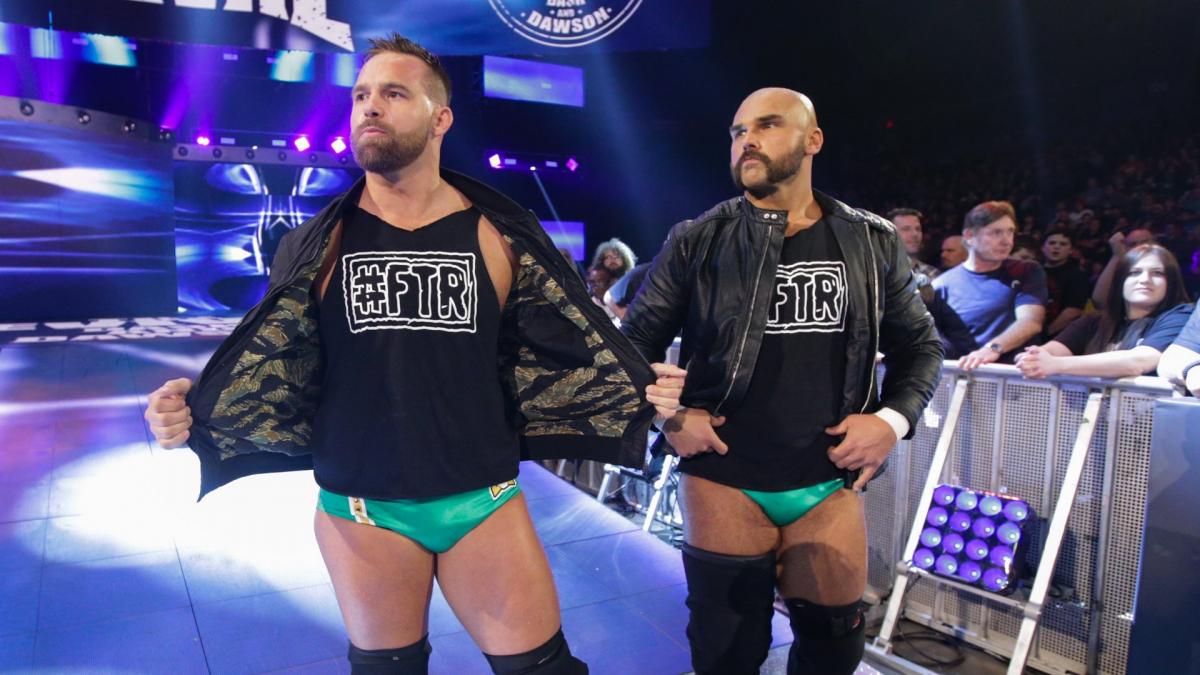 The Revival have finally been released from WWE, effective immediately. WWE “wished them all the best in their future endeavors.”

BREAKING: Effective today, Friday, April 10, 2020, WWE and The Revival have agreed on their immediate release from WWE. We wish them all the best in their future endeavors. https://t.co/PjAOuiHoxs

There is no 90 day non-compete clause and they are free to sign anywhere else immediately, according to Dave Meltzer. The assumption is that they will eventually sign with AEW.

The Revival asked for their releases from WWE at least twice in the past couple of years – first in January 2019 and again this past January. WWE has made them several new contract offers as recently as January, but they never accepted.

WWE reportedly also stopped paying them at some point this year because they already surpassed their downside guarantees in their contracts and WWE stopped using them. They last wrestled on WWE TV on the January 31 SmackDown and last wrestled on a house show on March 1.

They won’t be able to use the names The Revival, Scott Dawson or Dash Wilder in AEW or anywhere else, since they’re trademarked by WWE. This year, Wilder, real name Daniel Wheeler, filed for several trademarks, including “Cash Wheeler,” “#FTR,” “#FTRKO,” “Shatter Machine,” “Top Guys,” “Say Yeah,” and “No Flips, Just Fists.”

Guys, for shoot, even if you called us boring or said we have dad bods or no charisma or can’t cut a promo, I love all of y’all. Professional Wrestling has always been my dream. Y’all made it possible. #FTR