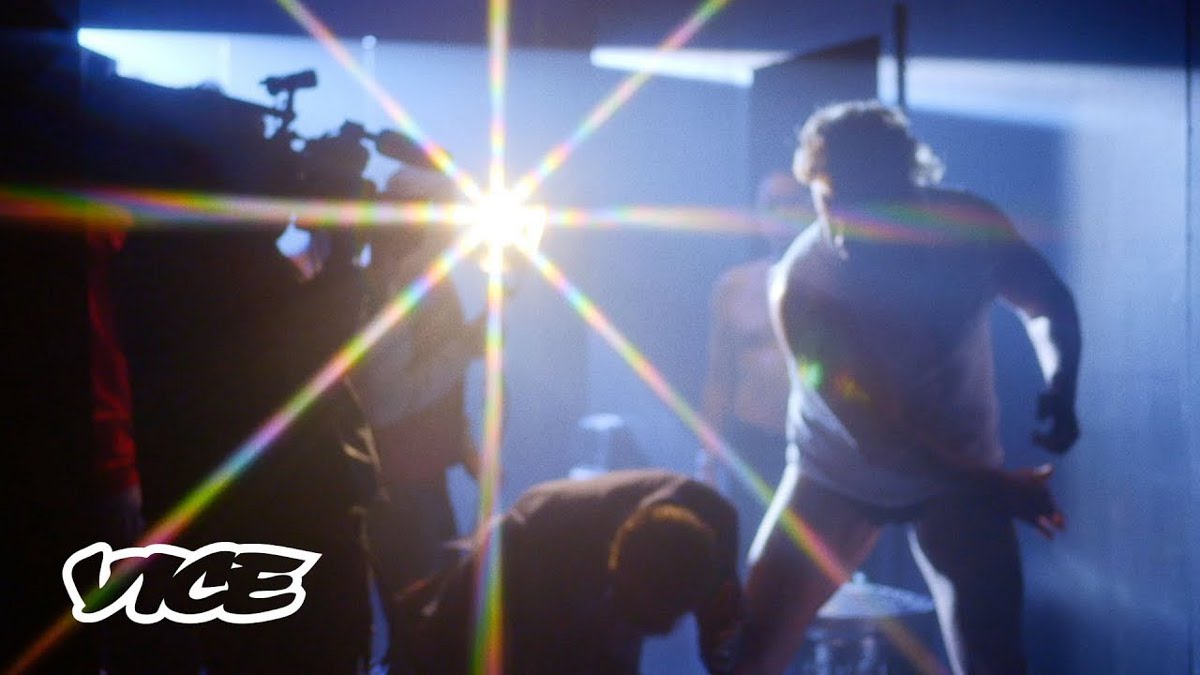 This episode is titled “David Schultz & The Slap Heard Round the World” and airs on April 28th starting at 10PM ET on Vice TV in the United States and on Crave in Canada.

This episode will focus on the infamous December 28, 1984 episode of 20/20 that featured a segment on professional wrestling, which included a backstage interview between reporter John Stossel and “Dr. D” David Schultz at a WWF house show event at Madison Square Garden in New York City, New York. Schultz smacked Stossell twice in the face after being asked a question if professional wrestling was fake.

This past Friday’s episode of WWE Friday Night SmackDown drew a final viewership of 2,187,000 on FOX, according to Showbuzz Daily. This was down compared to the initial overnight number of 2,192,000 viewers on the network.

Independent Wrestling TV announced they have signed a new partnership deal with several indie promotions located in the West Coast of the United States.

Major League Wrestling announced that they have recently signed a new television deal with the Mauritius Broadcasting Corporation for MLW Fusion broadcasts in Mauritius, Rodrigues and Agalega.

MLW also announced that they are currently in the process of digitizing the tapes of their former MLW Underground television series, which originally aired from 2003 to 2004.

Impact Wrestling reportedly has recently signed ring announcer Dave Penzer to new contract with the company, according to PWInsider.

Impact also recently signed Georgia Milton to a contract with the company, according to PWInsider. Milton made her official debut for the company at their Rebellion television special as a backstage interviewer under the ring name of Gia Miller.