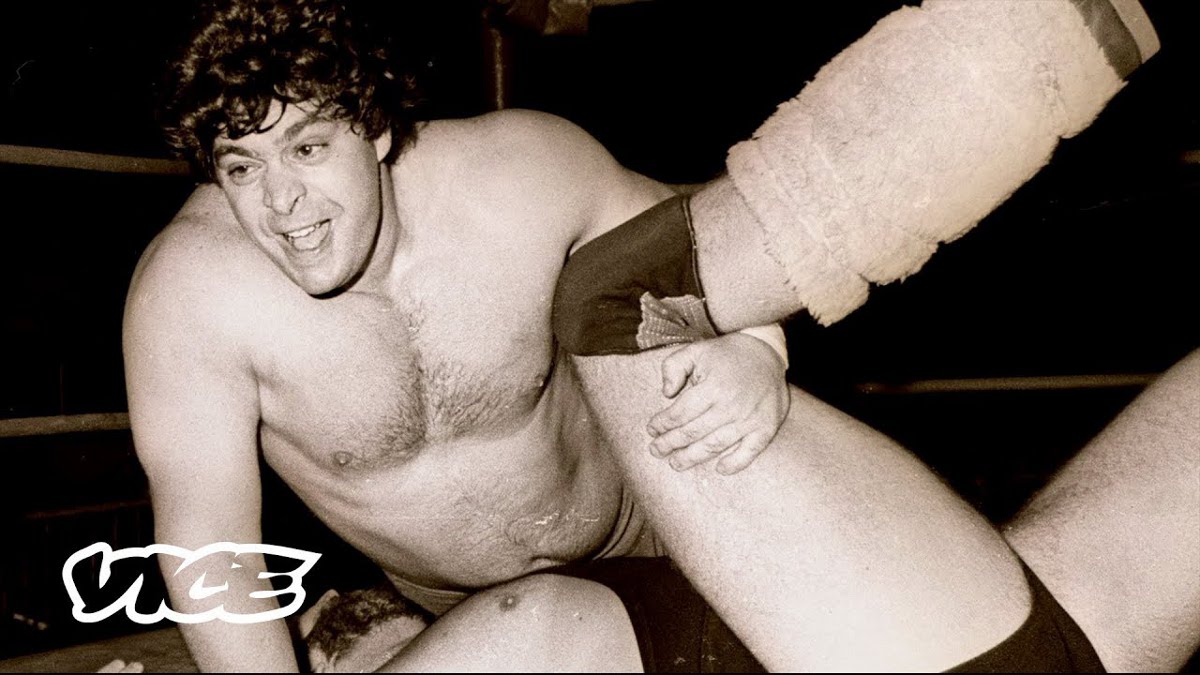 This episode is titled “The Assassination of Dino Bravo” and airs on April 21st starting at 10PM ET on Vice TV in the United States and on Crave in Canada.

This episode will focus on the murder of Dino Bravo in 1993 and his alleged role in the illicit cigarette trade in Canada.

A recent episode of the Busted Open Radio show had Cody as the guest and one of the topics discussed included the healthy safety measures enacted by AEW during last month’s closed set television tapings in Florida and Georgia.

“When we first started, Brandi was adamant that we have a medical team. I rarely swing by the trainer’s room but we also have a physio team. All the perks of a high-end wrestling company. She picked out Doc Sampson, who is famous for saving Jerry Lawler’s life after his heart attack. He does not take shit from anybody. He set in a really rigorous amount of guidelines and everyone was able to follow them. You’re quarantined in a hotel so we can keep the numbers under ten at the actual arena and then you’re sanitizing a car steering wheel, the ropes are being sanitized, you’re getting your temperature checked, you’re getting quarantine questions a page long. You had to limit the people who are older individuals or people with immune illnesses of some kind, they can’t be present because we don’t want to put them in any risk, so we’re doing interviews remotely. It’s been an extreme challenge, but I wanted to be able to answer all challenges. Certain people really stepped up. Tony Khan, more than anybody.”

Lucha Libre AAA reportedly will be resuming running live events at empty arenas starting this Saturday, according to Lucha Blog. It was reported that AAA is currently planning to run empty arena shows for the next four weeks and will be streamed live on their YouTube and Facebook accounts.

Karl Anderson recently teased on Twitter of possibly resuming his wrestling career in Japan following his release earlier this week from WWE.

Ring of Honor reportedly has been paying their talent and staff for shows that have been cancelled due to the coronavirus, according to the Wrestling Observer and Fightful. Fightful’s Jeremy Lambert reported that the company recently sent paychecks to their female talent who had been scheduled to compete in a Women’s World Championship tournament at their Quest for Gold event on March 24th prior to it being cancelled.

Representatives from several notable Japanese wrestling promotions recently attended a meeting with Japanese government officials to discuss issues related to the coronavirus outbreak in the country and possible financial compensation for lost work, according to the Wrestling Observer. Dave reported that representatives from NJPW, AJPW, Pro Wrestling NOAH, and Stardom were among those in attendance at this meeting.