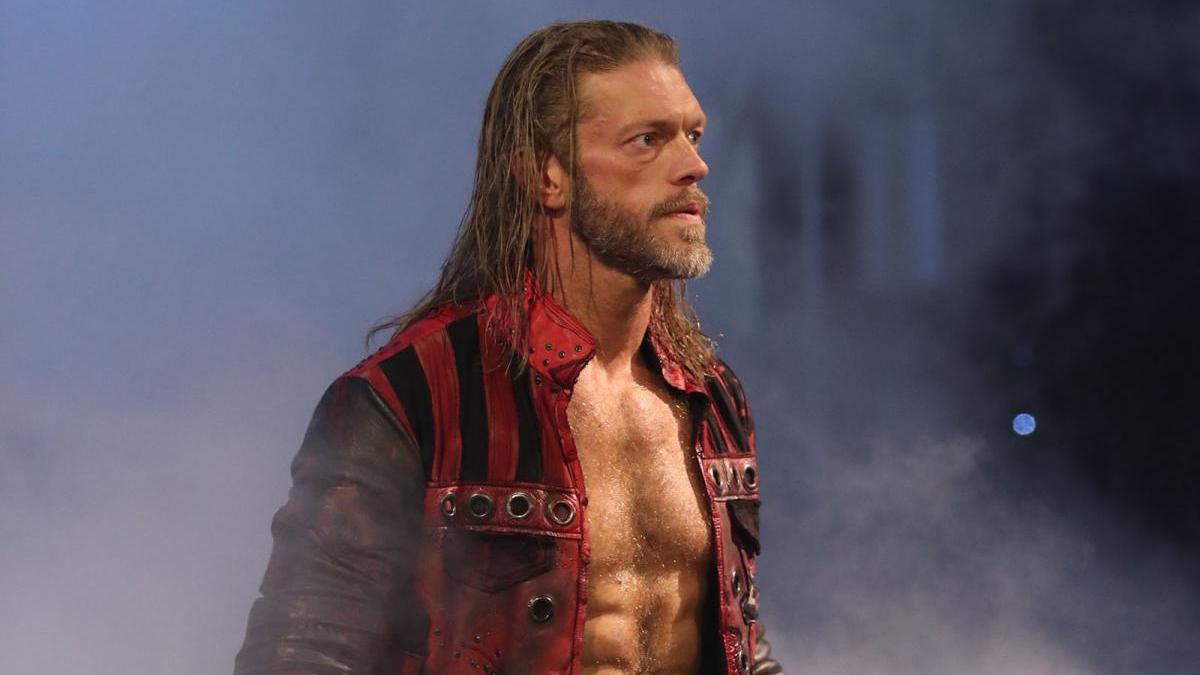 Edge Comments on His Last Man Standing Match at WrestleMania 36

Edge reflected on Instagram about his Last Man Standing match against Randy Orton on night two of WrestleMania 36 this past Sunday at the Performance Center. Edge also thanked everyone for the support he has received since his return to WWE.

So this was my Sunday. Actually it was filmed two weeks ago. So I’m officially out of self quarantine and back to being dad. After being Edge for WrestleMania 36. For the first time in a singles match in 9 years. Against, in my opinion, the most naturally talented person in the industry in @randyorton I will always be proud of what we accomplished with some strange circumstances. I have a feeling we haven’t seen the last of each other. And for that I’m strangely thankful. He pulled me to a 40 minute fight after being retired for 9 years. Wasn’t sure I had that in me. Now I know. He pushed me. For all of you, hopefully you watched WrestleMania and were able to get lost in it and try to forget about our current reality, even if only for a few hours. I’d also like to thank EVERYONE for the outpouring of positivity for the @wwe 24 documentary, The Second Mountain. Also, thank you to the ENTIRE team it took to support me and make all of this happen. I’ll get to you all on separate posts😉 It’s humbling. Lastly, stay safe everyone.

Michael Cole reportedly was recently given a promotion within WWE, according to PWInsider.

Mike Johnson reported that Cole was promoted to Vice President of Announcing and his official promotion had actually taken place several weeks ago.

While the exact details of his new corporate duties are currently not known, Cole had been in charge of the company’s commentary crew including the hiring and development of new announcers prior to his new promotion.

As noted before, Jeff Hardy was arrested and charged with DWI this past October following an incident in Moore County, North Carolina.

PWInsider’s Mike Johnson reported that Hardy’s court appearance for his DWI arrest was pushed back from its originally scheduled date of April 6th to a new date of May 11th by the Moore County Court in North Carolina.