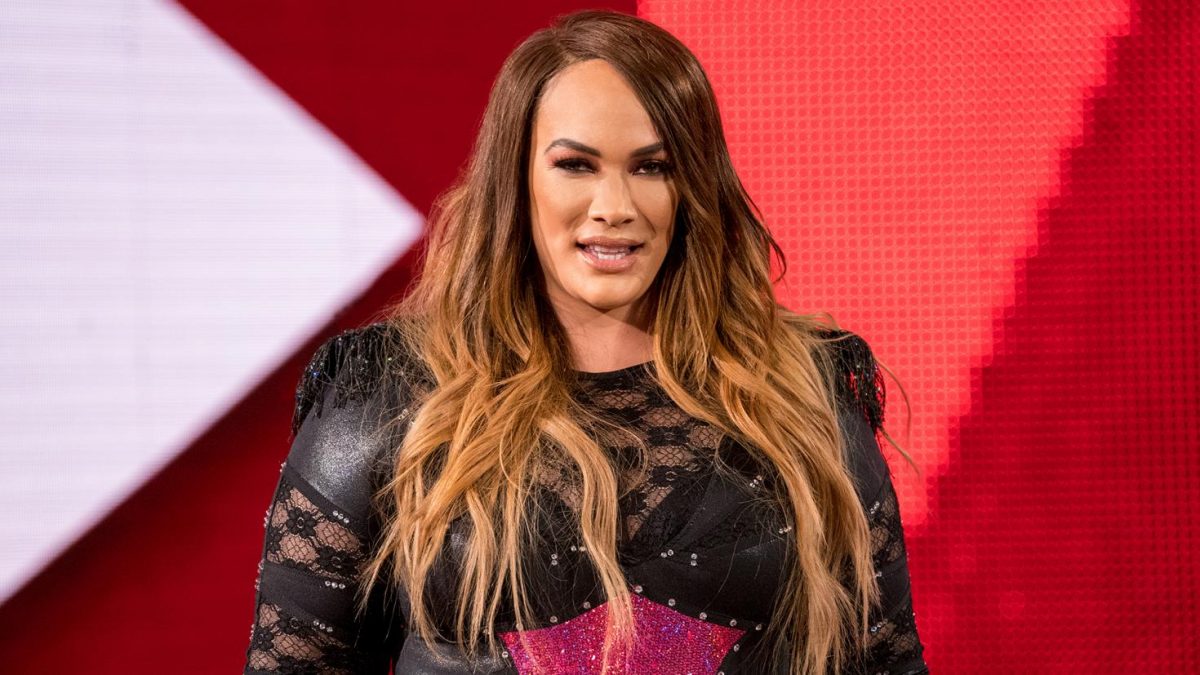 Nia Jax made her WWE return last night on Raw, defeating Deonna Purrazzo. The episode was taped a couple of weeks ago before the WrestleMania tapings.

Nia has been out of action since undergoing ACL surgery on both of her knees last April, which kept her out for almost a year.

Jax won with Paige’s finisher, the Rampaige. Paige said that she “gave” the finisher to Jax.

Apollo Crews has been officially moved from SmackDown to Raw.

He had an insanely long match with Aleister Black on Raw last night, which he lost via the Black Mass.